The Dawn of the Maya Part 1

The Dawn of the Maya Part 6.  Archaeologists are uncovering the early years of the ancient Maya to reveal a culture more dynamic and sophisticated than ever believed, featuring flourishing cities, powerful kings, and massive pyramids before the time of Christ.

Ruled by powerful kings, this intriguing Preclassic Maya period was long dismissed as a primitive era lost in myth. But new, breathtaking discoveries have uncovered their history. Join scholars and archaeologists as they trek through jungles and ancient temples to investigate the rise of one of the world’s greatest and most mysterious civilizations in the Dawn of the Maya. 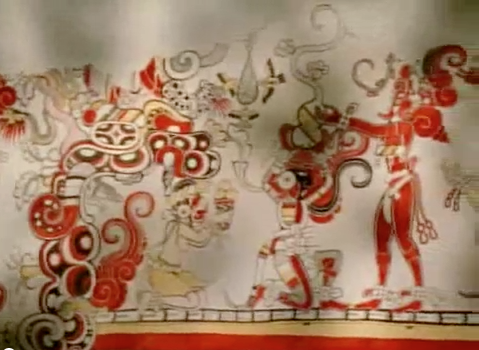