By Jason Wachob:  Sugar is in the headlines a lot lately, with some experts even calling it toxic. Did you know that the average child consumes 32 teaspoons of sugar a day?! This is just one of the many mind-blowing facts in thisinfographic from TotalHealth.

What do you think? 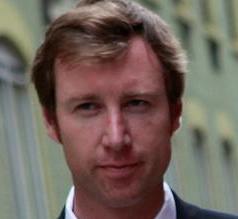 About Jason WachobAs Curator and one of the founders of MindBodyGreen, Jason’s goal is to inspire wellness globally. After being told that he required back surgery, Jason opted for yoga and is now completely healed. Jason has been featured in the The Wall Street Journal and The New York Times. He has a BA in History from Columbia University, where he played Varsity Basketball for four years. Jason lives in Brooklyn, NY with his wife.