5 Ways Your Friends Are Good For Your Health

“You’re not what you eat — you’re who you eat with,” wrote Scientific American’s Christie Nicholson, reporting on recent research examining why our friends’ weight influences our own.The study, published in the journal PLoS ONE, found that overweight students were more likely to lose weight if they hung out with lean friends and gain weight if they hung out with obese friends, a clear nod to the influence of our social networks on our waistlines.

But the likelihood you’ll fit into those skinny jeans isn’t the only way your friends affect your health. In the slideshow below, we’ve rounded up some of the other healthy reasons to pick up the phone and call a friend today. 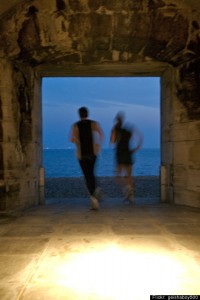 Friends Get You Moving

Research presented in 2012 found that something you might expect more from your mother — nagging — can actually work when it’s coming from a pal who’s pushing you to move more.

In fact, the least active interviewees in this particular survey said they needed and evenappreciated a nudge now and then from friends.

And working out with a friend has the added benefit of keeping you committed to your workout plan. There’s no rolling over to hit the snooze button on that a.m. run if someone is waiting for you to show up! 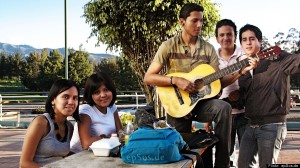 There’s some truth behind friendship clichés like “a shoulder to cry on.” In the face of great stress, talking with and leaning on friends really can help you get through troublesome times.A 2011 study found that among students,friendships helped reduce some of the stress of being bullied or excluded at school.

Women in particular may be predisposed to the calming benefits of friendship. Researchers found that females release the hormone oxytocin when stressed, which encourages “tend and befriend” behavior, rather than the “fight or flight” reaction often observed in men, the San Francisco Chronicle reported. This encourages women to chat with their friends when stressed, and the chatting itself spurs the release of more oxytocin, which can have a calming effect. 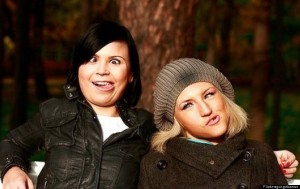 It’s not quite as simple as connecting with friends and, poof, you’re guaranteed to live to 100. But there is a significant body of research linking strong social ties to a longer lifespan.Australian research found that older adults with more friends were 22 percent less likely to dieduring a 10-year study than their peers with fewer friends.

And in a recent analysis of 148 studies, researchers found that people with stronger relationships had a 50 percent greater chance of survival. 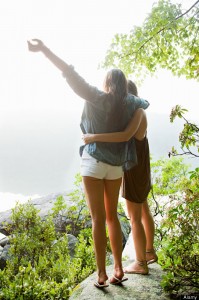 While friendships may help you live longer in any situation, social ties have also been linked specifically to overcoming cancer.A small 2005 study observed 61 women with advanced ovarian cancer. Higher levels of interleukin 6, a protein marker for a more aggressive form of the disease, were found in the women with the weakest social bonds.

An older study followed 86 women with metastatic breast cancer for a year and found that the women who participated in a weekly support group lived twice as long. 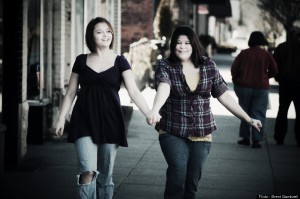 Perhaps because of their relaxation powers, friends are also good for the heart. A 2005 analysis of social support theories found that weak social ties could double heart disease risk.

The link between social support and a healthy heart is even stronger for men who make one very special social tie official. Married men seem to experience a particular boost in heart health, WebMD reported.