Juan Enriquez: Will our kids be a different species?

Throughout human evolution, multiple versions of humans co-existed. Could we be mid-upgrade now? At TEDxSummit, Juan Enriquez sweeps across time and space to bring us to the present moment — and shows how technology is revealing evidence that suggests rapid evolution may be under way.

TEDTalks is a daily video podcast of the best talks and performances from the TED Conference, where the world’s leading thinkers and doers give the talk of their lives in 18 minutes. Featured speakers have included Al Gore on climate change, Philippe Starck on design, Jill Bolte Taylor on observing her own stroke, Nicholas Negroponte on One Laptop per Child, Jane Goodall on chimpanzees, Bill Gates on malaria and mosquitoes, Pattie Maes on the “Sixth Sense” wearable tech, and “Lost” producer JJ Abrams on the allure of mystery. TED stands for Technology, Entertainment, Design, and TEDTalks cover these topics as well as science, business, development and the arts. Closed captions and translated subtitles in a variety of languages are now available on TED.com, at http://www.ted.com/translate

If you have questions or comments about this or other TED videos, please go to http://support.ted.com 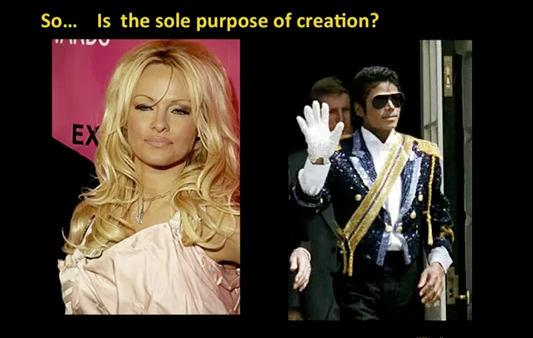