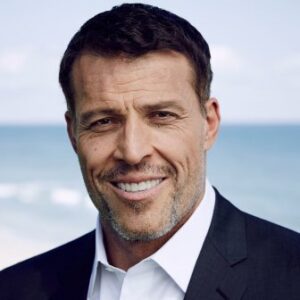 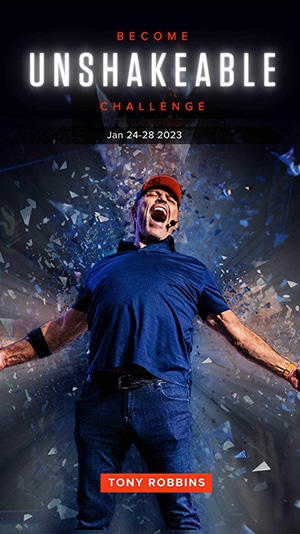 Get Your Free Ticket Here

Example of Teaching
“I think Awaken means to get outside of your history, outside of your conditioning, outside of your culture and become present in this moment and see what’s real, right now, without the filters. It’s the ability to witness the mind and be the master of the mind, instead of having the mind master you. This mind is not going to cooperate and say, “well, let’s do this together.” I’ve found in my life that your heart, your soul and your spirit have got to direct that mind, to take charge of it, and use it…or it will use you. And so, I think awakening is learning how to step outside of mind’s control and step more into heart’s control and to really experience the joy of whatever is happening in your moment.” 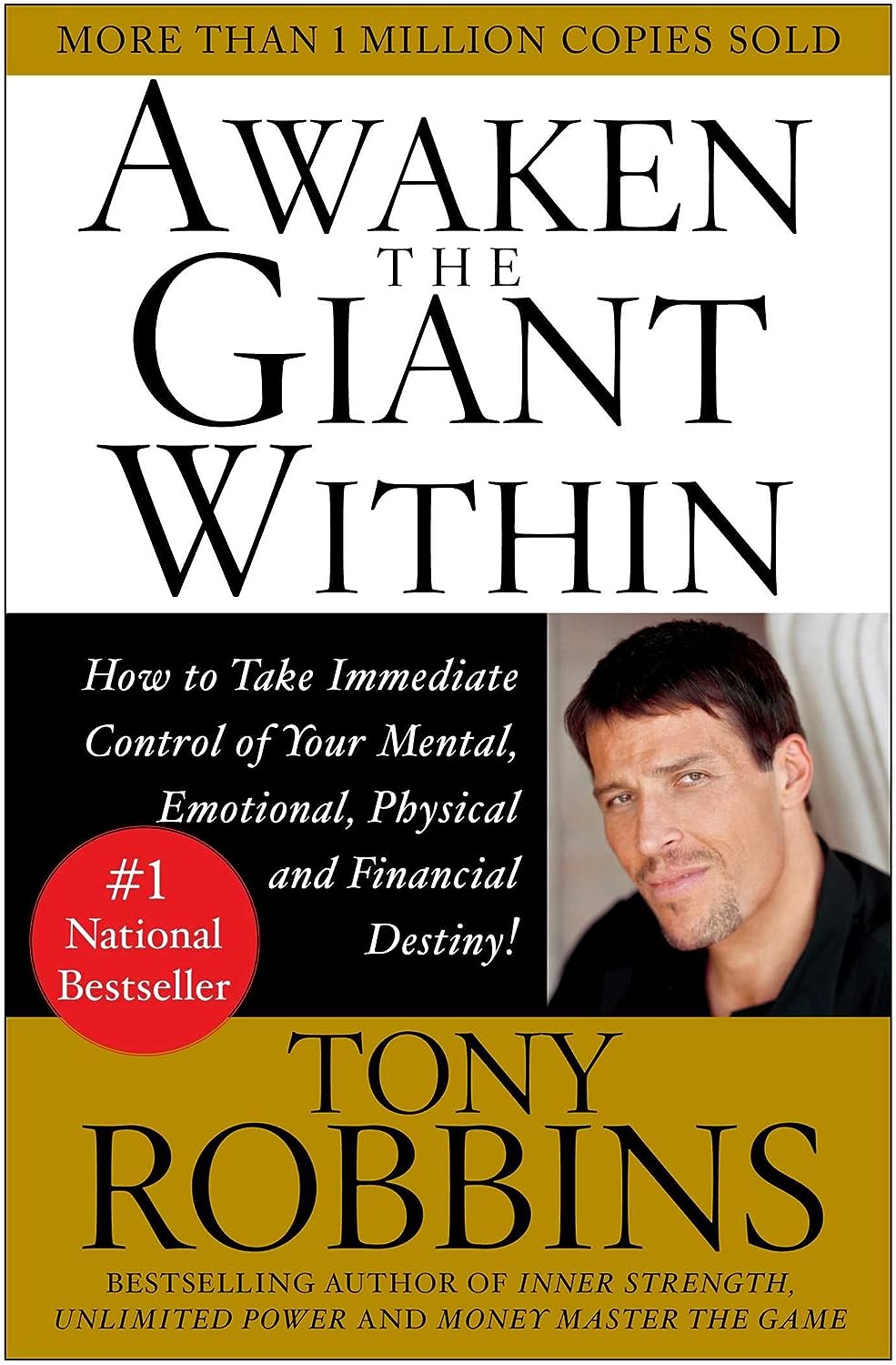 Awaken the Giant Within : How to Take Immediate Control of Your Mental, Emotional, Physical and Financial Destiny!

Life Force: How New Breakthroughs in Precision Medicine Can Transform the Quality of Your Life & Those You Love

Notes from a Friend: A Quick and Simple Guide to Taking Charge of Your Life

For the past three decades, Anthony Robbins has served as an advisor to leaders around the world. A recognized authority on the psychology of leadership, negotiations, organizational turnaround, and peak performance, he has been honored consistently for his strategic intellect and humanitarian endeavors.

His nonprofit Anthony Robbins Foundation provides assistance to inner-city youth, senior citizens, and the homeless, and feeds more than three million people in 56 countries every year through its international holiday “Basket Brigade.” Robbins has directly impacted the lives of more than 50 million people from over 100 countries with his best-selling books, multimedia and health products, public speaking engagements, and live events.

Robbins is an internationally best-selling author with five books published in 14 languages, and he is the creator of the #1 personal and professional development system of all time, Personal Power; more than 40 million audiotapes have been sold worldwide. Robbins has created a system of total immersion that produces the education, strategies, and momentum for measurable and lasting change.

Robbins is also the founder of Mastery University, which brings together the world’s leading experts from their respective fields. In the past, Robbins’ co-facilitators have included General Norman Schwarzkopf and Secretary of State Colin Powell on leadership, Dr. Deepak Chopra on psychoneuroimmunology, Peter Lynch and Sir John Templeton on finance, and Vice President Al Gore on creating peace in troubled times.

As a recognized catalyst for developing systems and strategies for accelerated and lasting transformations in individuals worldwide, Robbins has been sought after by psychologists and psychiatrists for training. Robbins, along with his partner Cloe Madanes, created almost ten years ago the Robbins-Madanes Center for Strategic Intervention, which produces training materials and programs for the therapeutic community. Together they have trained more than 100,000 therapists.

Robbins’ commitment to creating an enduring legacy that will impact the world is surpassed only by his passion for family as a dedicated father of four children and a loving husband to his wife, Sage “Bonnie Pearl” Robbins.

‘Growing and Giving’: An Interview With Anthony (Tony) Robbins

Unleash The Power Within -Tony Robbins

Do You Need To Feel Significant – Tony Robbins

How Should I Start Each Day? What’s Priming?