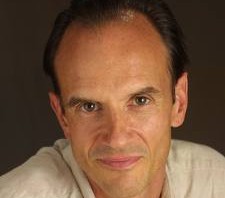 Example of Teaching
“In a quantum universe, magic is not the exception but the rule.” 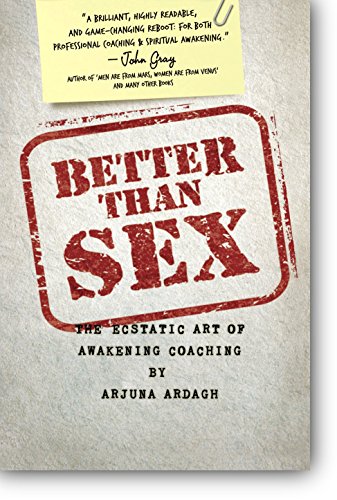 Better than Sex: The Ecstatic Art of Awakening Coaching 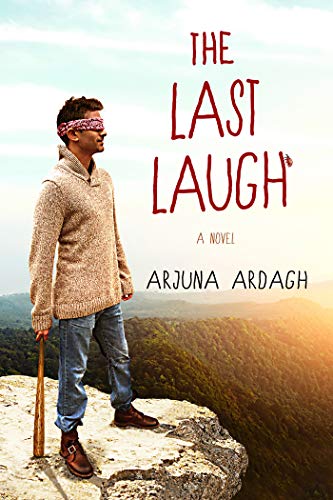 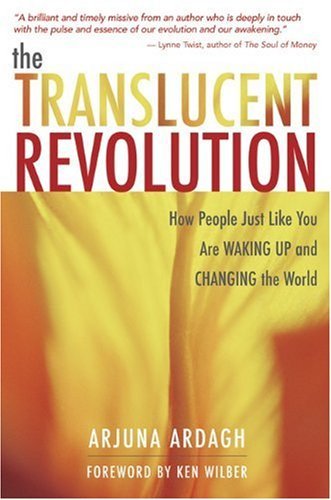 The Translucent Revolution: How People Just Like You Are Waking Up and Changing the World

Arjuna Ardagh is an awakening coach, writer, teacher and public speaker. He is the author of seven books and many audio and video products, including the 2005 bestseller “The Translucent Revolution,” and his most recent book “Leap Before You Look.” He is the Founder of the Living Essence Foundation and Awakening Coaching Training, in Nevada City, CA, organizations dedicated to the awakening of consciousness within the context of ordinary life.

Arjuna was educated in England, at the King’s School Canterbury, and later at Cambridge University, where he earned a Master’s degree in literature. Since the age of 14 he has had a passionate interest in spiritual awakening, and began to practice meditation and yoga at that time. In his late teens he trained as a meditation teacher. After graduating from Cambridge, he devoted himself more fully to the call he felt inside him, and studied with a number of the world’s greatest spiritual teachers, in India, Europe and the US. In 1987 he founded the Alchemy Institute in Seattle WA.

In 1991, after returning to India for a prolonged period of meditation, Arjuna met H.W.L. Poonja, a direct student of the celebrated sage Ramana Maharshi. With Poonja’s help, Ardagh went through a radical shift of perspective. Rather than attaining what he had imagined, he had the profound realization that what he had been seeking for what he already was, and always had been. He realized that it was in the abandonment of all seeking and wanting that the heart found its fulfillment. What remains is a limitless presence, perfectly at peace and missing nothing.

In 1992 Poonja asked Arjuna to return to the West to “share this secret with his friends.” He returned to Seattle and began to work with people one-on-one and in groups, facilitating a dramatic shift in awareness with thousands of people throughout the United States and Europe. He quickly discovered that this same realization was easily accessible to anyone who was willing to look in the right place, and that this had a profound effect on simple day-to-day life. He has been traveling, both in the U.S. and Europe, since that time, facilitating this kind of shift, and supporting people in the art of living life from this recognition. He has experienced that the shift is becoming progressively easier for ordinary people, with no formal preparation, and he has since met with many other teachers and writers who have come to the same discovery.

Arjuna’s first book, “Relaxing into Clear Seeing” was published in 1997, and won him critical acclaim from many of today’s most eminent authorities on the transformation of consciousness. It was followed in 1999 by “How about Now?,” and in 2003 by a novel, “The Last Laugh.” “The Translucent Revolution,” published in 2005 by New World Library, was a national bestseller, and was featured in “O” Magazine as well as on radio, TV and print media. It has been translated into 11 languages. This book is based on 170 in-depth interviews with authorities on individual and collective awakening: people like Eckhart Tolle, Byron Katie and Lynn Twist.

In addition to working with people as an awakening coach, Arjuna trains others to become awakening coaches, enabling them to work with individuals as well as in business, in prisons, churches and in social and humanitarian projects. The Awakening Coaching Training offers a complete training in the six foundational skills necessary to be an awakening coach.

Ardagh currently lives in Nevada City, CA with his wife and two sons.

How to Create Everything Out of Nothing – Arjuna Ardagh

Arjuna Ardagh – What Is “Translucent Cinema?”

AWAKE IN THE DREAM Trailer!