November marks the recognition of “Movember,” the month where moustaches are heralded to raise awareness and funds for men’s health issues, including prostate cancer.Prostate cancer is the most common kind of cancer and the second leading cause of death from cancer for men in the United States, according to the Centers for Disease Control and Prevention.

This year alone, there are estimated to be 241,740 new cases of prostate cancer and 28,170 men are projected to die from the disease, the National Cancer Institute reported.

But it isn’t all bad news — each year, we make progress in understanding the disease. This year was no different. Is it good to undergo screening for prostate cancer or not? What can we do to lower our risk, and what are we doing now that’s inadvertently raising it?

Click through the slideshow for our roundup of some of the biggest findings on prostate cancer of the last year: 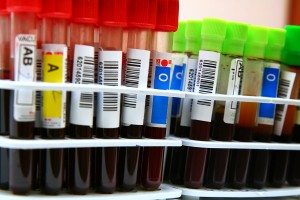 This year, the U.S. Preventive Services Task Force recommended against routine prostate cancer screening for men of all ages, noting its small benefits compared to the harms, published in the Annals of Internal Medicine.

“We think the benefit is very small,” Dr. Michael LeFevre, a member of the task force, told NPR’s Shots blog. “Our range is between zero and one prostate cancer death avoided for every thousand men screened,” which is minuscule compared to lives saved for screenings for conditions like colorectal cancer.

A study published at the beginning of the year in the Journal of the National Cancer Instituteseemed to back up the recommendations, noting that routine prostate cancer screening didn’t seem to make a difference in the risk of dying from prostate cancer, Reuters reported.

However, the American Society of Clinical Oncology issued advice after the USPSTF’s recommendation, saying that whether a man gets routine prostate cancer screening should depend on his life expectancy. For example, men who aren’t expected to live more than another 10 years should be discouraged from PSA testing, the Associated Press reported. 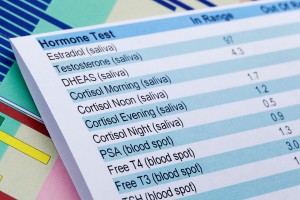 To add more to the research on prostate cancer screening, a study in the journal Cancer showed that routine PSA testing is linked with 17,000 fewer cases of the deadliest form of prostate cancer.

“By not using PSA tests in the vast majority of men, you have to accept you are going to increase very serious metastatic disease threefold,” study researcher Dr. Edward Messing, M.D., the chief of urology at the University of Rochester Medical Center, told WebMD. 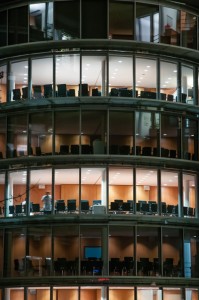 Working The Night Shift Could Raise Your Risk

Working the night shift is associated with a 2.77-times increased risk of prostate cancer, according to a study in the American Journal of Epidemiology.

The study, conducted by Canadian researchers included 3,137 men with cancer and 512 men without cancer. The researchers also found thatworking the night shift raised the risk of lung, colon, bladder, rectal and pancreatic cancers, as well as non-Hodgkin’s lymphoma. 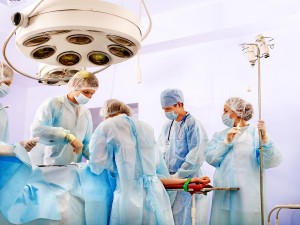 Surgery May Not Be The Best Option ForEveryone With Prostate Cancer

Surgery may not always be the best option for men whose prostate cancer is detected with an elevated PSA (prostate-specific antigen) level, according to a study in the New England Journal of Medicine.

Plus 81 percent of men who underwent the radical prostatectomy experienced erectile dysfunction in the two years following, and urinary incontinence plagued 17 percent of the men, WebMD reported.

However, ABC News did note that men whosePSA scores were extremely high — above 10 — benefited from receiving surgery, indicating that the study may suggest rather which men may benefit most from receiving a radical prostatectomy for their prostate cancer. 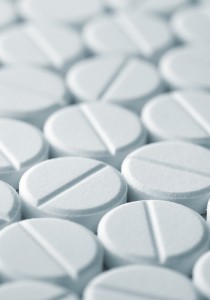 Prostate cancer patients who take aspirin could cut their risk of dying from the disease, Harvard researchers reported this year.

The New York Times reported on the study, published in the Journal of Clinical Oncology, which showed that taking aspirin cut in half the risk of dying of prostate cancer over a decade — 8 percent of aspirin-nontakers died, compared with 3 percent of aspirin-takers. 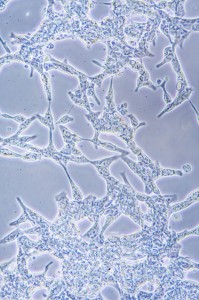 Circumcision — or the removal of a man’s foreskin before he has sex for the first time — is linked with a lower risk of developing prostate cancer, Fred Hutchinson Cancer Research Center scientists found this year.

The findings, published in the journal Cancer, shows that prostate cancer risk for men who are circumcised before the first time they have sex is 15 percent lower, compared with uncircumcised men.

While Dr. Andrew Freedman, who is on the American Academy of Pediatrics’ circumcision task force but was not involved in the study, found the findings thought-provoking, he told HuffPost in an earlier article that “this kind of epidemiological research — how A affects B, and B affects C — is very difficult to do and makes it very difficult to account for confounding variables.” 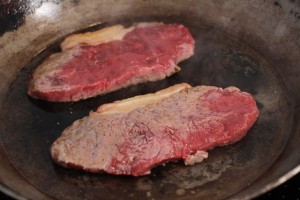 Including pan-fried meat in your weekly meal rotations is linked with a higher risk of prostate cancer, University of Southern California researchers found. 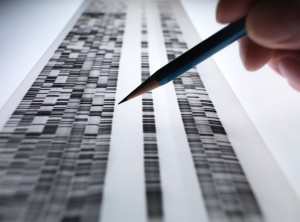 Genes could hold a clue to who will go on todevelop aggressive prostate cancer, researchers found this year.

Reuters reported on the Lancet Oncology study, showing aggressive tumors might be able to be predicted by two genetic “signatures“: 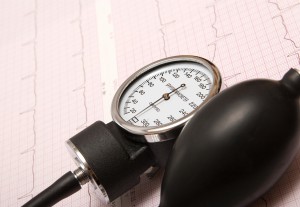 Blood Pressure Could Affect Risk Of Dying From Prostate Cancer

The risk of dying from prostate cancer is higher if you also have high blood pressure, European researchers found.

Specifically, hypertension was linked with a 62 percent increased risk of dying for people with prostate cancer.

“When we looked to see if the metabolic factors are related to an increased risk of getting or dying from prostate cancer we found a relationship withdeath from the disease and high blood pressure,” study researcher Christel Haggstrom, of Umea University, told HuffPost UK. “There was also a link to high BMI but blood pressure had the strongest association to increased risk. The results for BMI are in line with previous findings in large studies.” 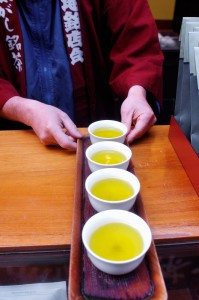 Research presented at the annual meeting of the American Association for Cancer Research this year showed that drinking green tea could help ward off inflammation in men with prostate cancer who are about to undergo prostate-removal surgery.

“Our study showed that drinking six cups of green tea affected biomarkers in prostate tissue at the time of surgery,” study researcher Susanne M. Henning, Ph.D., R.D., of the David Geffen School of Medicine at the University of California Los Angeles, said in a statement. “This research offers new insights into the mechanisms by which green tea consumption may reduce the risk for prostate cancer by opposing processes such as inflammation, which are associated with prostate cancer growth.”