The greatest things by Earl Nightingale

by Mr. Attitude: The late Earl Nightingale, had some definitions called, “The Greatest Things.” Review them often to help us remember just what’s important and what isn’t. 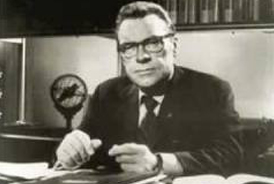 Here they are – The Greatest Things: