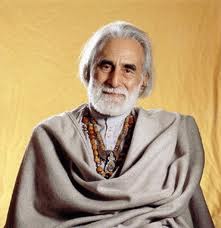 Example of Teaching
“There are no limits to your being, only those you ascribe to yourself.”

Life Is a Pilgrimage 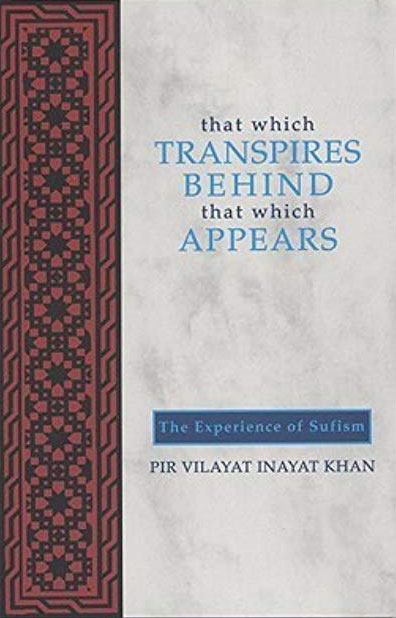 Pir Vilayat Inayat Khan was the eldest son and successor of Hazrat Pir-o-Murshid Inayat Khan, founder of the Sufi Order in the West.  During his fifty years as head of the Sufi Order International became an internationally-recognized spiritual teacher and master of meditation.  An avid student of many religious and spiritual traditions and incorporated the rich mystical heritage of East and West into his teachings, adding to it the scholarship of the West in music, science, and psychology. He initiated dozens of international interreligious conferences as well as convening spiritual and scientific leaders for public dialogues. He founded the Abode of the Message, a spiritual community in the Berkshires for over thirty years, and Omega Institute, a flourishing learning center.

He traced his spiritual lineage through a long line of Sufi pirs (masters), but his teaching was free from any religious bias or attempt to proselytize. His teaching brought the timeless contributions of the ancient Sufi mystics and poets together with the discoveries of psychology and science. He rejected absolutely any attempt to treat him as a ‘guru’, taking pride in the strong, independent and creative qualities of those drawn to be his students.

Pir Vilayat was one of the first Muslims in the modern era to bring a positive vision of Islam to the West, beginning in the late 1960’s. The Sufi tradition he represented, with its origins in Pakistan, Iran, Iraq and Turkey, is the most intellectually open strand of Islam, as well as the most ecstatic, experiential one.  In keeping with the aims of his father, Pir Vilayat Inayat Khan continued to sponsor and conduct events to promote understanding between East and West. He helped translate the vocabulary of the mystic into the language of the modern person.

Protecting Oneself from Undesirable Impressions

Watching Our Body, Our Mind and Our Emotions

Nostalgia for Realization and Illumination

A Musical Tribute to Pir Vilayat