Discovery Of Sirtuin Interactions May Open Up Molecular Fountain Of Youth

A new study led by researchers at the University of California, Berkeley, represents a major advance in the understanding of the molecular mechanisms behind aging while providing new hope for the development of targeted treatments for age-related degenerative diseases.Researchers were able to turn back the molecular clock by infusing the blood stem cells of old mice with a longevity gene and rejuvenating the aged stem cells’ regenerative potential. The findings were published online in the journal Cell Reports. 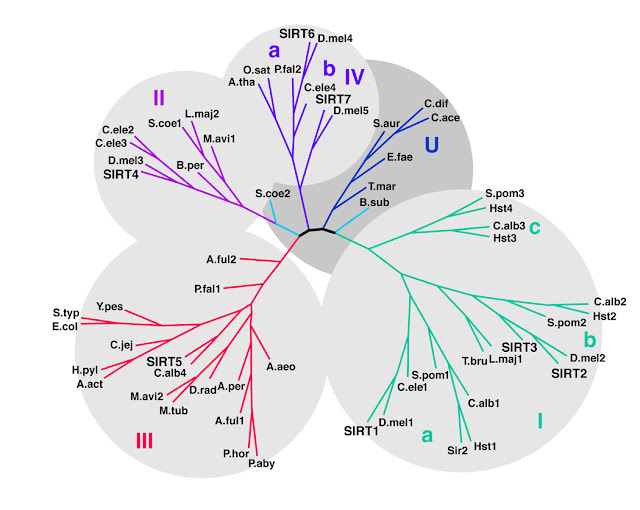 The biologists found that SIRT3, one among a class of proteins known as sirtuins, plays an important role in helping aged blood stem cells cope with stress. When they infused the blood stem cells of old mice with SIRT3, the treatment boosted the formation of new blood cells, evidence of a reversal in the age-related decline in the old stem cells’ function.

“We already know that sirtuins regulate aging, but our study is really the first one demonstrating that sirtuins can reverse aging-associated degeneration, and I think that’s very exciting,” said study principal investigator Danica Chen, UC Berkeley assistant professor of nutritional science and toxicology. “This opens the door to potential treatments for age-related degenerative diseases.”

Chen noted that over the past 10 to 20 years, there have been breakthroughs in scientists’ understanding of aging. Instead of an uncontrolled, random process, aging is now considered highly regulated as development, opening it up to possible manipulation. 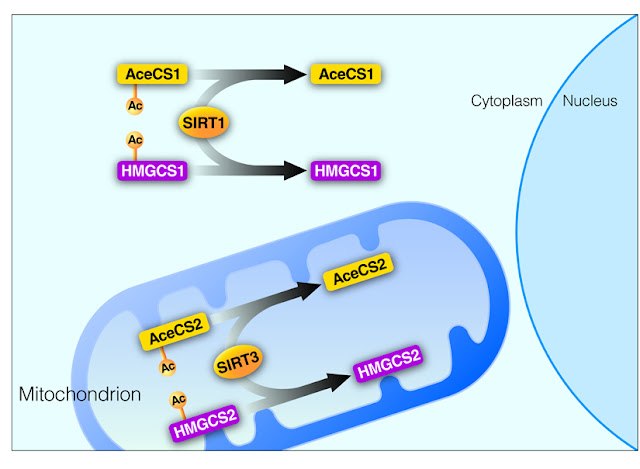 “Studies have already shown that even a single gene mutation can lead to lifespan extension,” said Chen. “The question is whether we can understand the process well enough so that we can actually develop a molecular fountain of youth. Can we actually reverse aging? This is something we’re hoping to understand and accomplish.”

Chen worked with David Scadden, director of the Center for Regenerative Medicine at Massachusetts General Hospital and co-director of the Harvard Stem Cell Institute.

Sirtuins have taken the spotlight in this quest as the importance of this family of proteins to the aging process becomes increasingly clear. Notably, SIRT3 is found in a cell’s mitochondria, a cell compartment that helps control growth and death, and previous studies have shown that the SIRT3 gene is activated during calorie restriction, which has been shown to extend lifespan in various species.

To gauge the effects of aging, the researchers studied the function of adult stem cells. The adult stem cells are responsible for maintaining and repairing tissue, a function that breaks down with age. They focused on hematopoietic, or blood, stem cells because of their ability to completely reconstitute the blood system, the capability that underlies successful bone marrow transplantation.

The researchers first observed the blood system of mice that had the gene for SIRT3 disabled. Surprisingly, among young mice, the absence of SIRT3 made no difference. It was only when time crept up on the mice that things changed. By the ripe old age of two, the SIRT3-deficient mice had significantly fewer blood stem cells and decreased ability to regenerate new blood cells compared with regular mice of the same age.

What is behind the age gap? It appears that in young cells, the blood stem cells are functioning well and have relatively low levels of oxidative stress, which is the burden on the body that results from the harmful byproducts of metabolism. At this youthful stage, the body’s normal anti-oxidant defenses can easily deal with the low stress levels, so differences in SIRT3 are less important.

“When we get older, our system doesn’t work as well, and we either generate more oxidative stress or we can’t remove it as well, so levels build up,” said Chen. “Under this condition, our normal anti-oxidative system can’t take care of us, so that’s when we need SIRT3 to kick in to boost the anti-oxidant system. However, SIRT3 levels also drop with age, so over time, the system is overwhelmed.”

To see if boosting SIRT3 levels could make a difference, the researchers increased the levels of SIRT3 in the blood stem cells of aged mice. That experiment rejuvenated the aged blood stem cells, leading to improved production of blood cells.

It remains to be seen whether over-expression of SIRT3 can actually prolong life, but Chen pointed out that extending lifespan is not the only goal for this area of research. “A major goal of the aging field is to utilize knowledge of genetic regulation to treat age-related diseases,” she said.