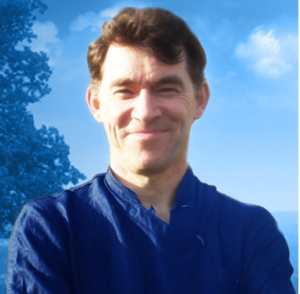 Example of Teaching
“We need to wake up for the sake of the human race as a whole, in order to become free of the social chaos and conflict which have blighted the last few thousand years of history.” 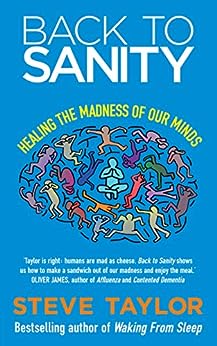 Back To Sanity: Healing the Madness of Our Minds

The Fall: The Insanity of the Ego in Human History and the Dawning of A New Era

Steve Taylor, PhD is a senior lecturer in psychology at Leeds Metropolitan University, and the author of several best-selling books on psychology and spirituality. For the last two years he has been included (this year at no. 38) in Mind, Body, Spirit magazine’s list of the ‘100 most spiritually influential living people.’ His books include Waking From Sleep, The Fall, Out of the Darkness, Back to Sanity, and his latest book The Meaning. His books have been published in 16 languages, while his articles and essays have been published in over 40 academic journals, magazines and newspapers.

Eckhart Tolle has described his work as ‘an important contribution to the shift in consciousness which is happening on our planet at present.’ Andrew Harvey has said of his work, ‘Its importance for our menacing times and for the transformation being birthed by them cannot be exaggerated.’ Steve is also a poet; his first book of poems and spiritual reflections, The Meaning, has just been published.

Steve lives in Manchester, England, with his wife and three young children.

The Transformational Effects Of Bereavement

Narcissists And Psychopaths: How Some Societies Ensure They Never Wield Power

Why Humanity Is On The Cusp Of An Evolutionary Leap

Eckhart Tolle TV: Back to Sanity: A Dialog with Steve Taylor PhD

Steve Taylor PhD – Out of the Darkness and The Fall