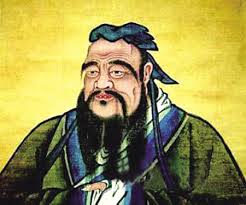 Example of Teaching
“Do not do to others what you do not want done to yourself.”

The Analects of Confucius

The Ethics of Confucius 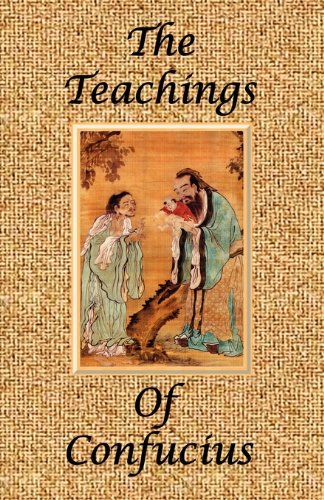 The Teachings of Confucius - Special Edition

Kong Qui, better known as Confucius, was born in 551 B.C. in the Lu State of China. His teachings, preserved in the Analects, focused on creating ethical models of family and social relationships, emphasized personal and governmental morality, justice and setting educational standards. He died in 479 B.C.

Confucianism became the official imperial philosophy of China, and was extremely influential during the Han, Tang and Song dynasties. His teachings also deeply influenced Korean, Japanese, and Vietnamese thought and life. His followers competed successfully with many other schools during the Hundred Schools of Thought era only to be suppressed in favor of the Legalists during the Qin Dynasty.

Confucius is traditionally credited with having authored or edited many of the Chinese classic texts including all of the Five Classics but his teachings were compiled in the Analects many years after his death.

Confucius’s principles had a basis in common Chinese tradition and belief. He championed strong family loyalty, ancestor worship, respect of elders by their children (and in traditional interpretations) of husbands by their wives. He also recommended family as a basis for ideal government. He espoused the well-known principle “Do not do to others what you do not want done to yourself”, an early version of the Golden Rule.

The Analects of Confucius

Power, Wealth, and a Confucius for Today