Ecology and Lifestyle: A Gandhian Perspective 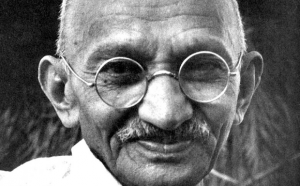