The Japanese-produced documentary highlights how the Fukishima-Daichi disaster in 2011 accelerated the development of humanoid robots.  The sense of powerlessness created by virtually no robotics technology being available to enter the site and help was felt worldwide.

The DARPA Robotics Challenge for instance has elements and obstacles that were directly experienced at Fukishima by robotics engineers. 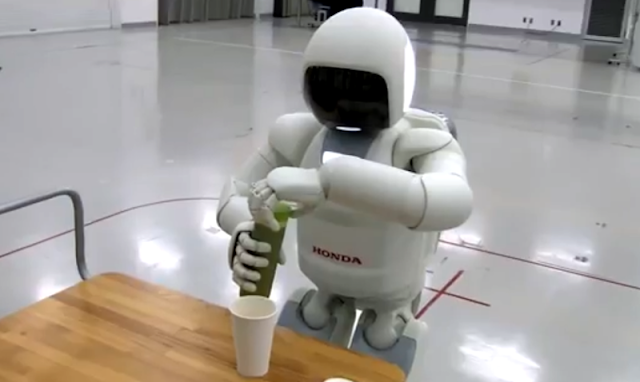 innovations, Honda’s ASIMO robot’s most important feature is artificial intelligence.  ASIMO’s sensors replicate all five senses, helping the robot to better operate in a human world.  The strength, sensing and mobility of the robot ASIMO’s robot hand is very impressive.

Despite its innovative design and technolgy, ASIMO could not be deployed to Fukishima-Daichi. However Honda has used what it learned from ASIMO’s development to create a specially-designed valve-operating robot to help the recovery effort at Fukishima.  ASIMO’s legs have been re-purposed for the arm of the new robot.

The documentary also features Gill Pratt, head of the DARPA Robotics Challenge (DRC).  Pratt talks about how Fukishima demonstrate that humanoid robots are necessary for disaster situations, where numerous obstacles and functions are necessary.  According to Pratt, if an emergency-response robot had been available one hour after the start of the earthquake at the Fukishima reactor, the disaster could have been avoided.  To navigate in spaces and with equipment designed for humans, a humanoid robot is the best solution.

ATLAS, the default robot being used in the DRC is also shown in detail.  The robot, built by Boston Dynamics. 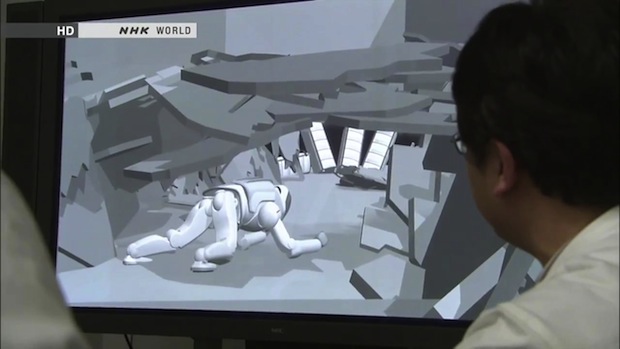 That doesn’t mean Honda is not working on advancing humanoid robots. They are building a highly functional next-generation robot capable of the DRC.  The robot will be able not just to walk, but crawl and bend to get past the most difficult obstacles. 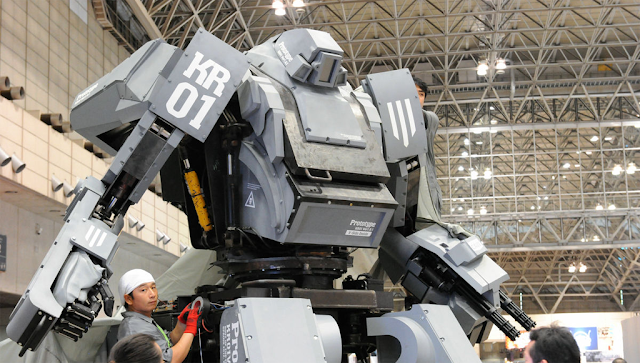