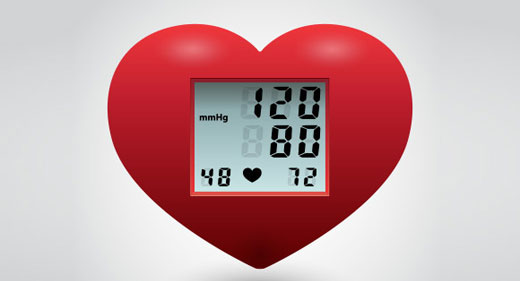 (And if you haven’t, you might want to get yourself to your doctor for a baseline exam.) The gold standard for treatment has traditionally been medication, diet, exercise, and no smoking or alcohol. Recent studies and reviews have shown that there are alternative therapies that can help reduce blood pressure as well.

Important note: If you want to try any of the following, do not stop any prescribed medications without consulting with your physician first. Most of these studies have shown that alternative therapies have the ability to help people with pre or mild hypertension avoid medication, or help people who can’t tolerate medications, but are not effective enough for people with severe cases to get off medication altogether. People with hard-to-control blood pressure, however, can use these therapies in conjunction with medication to help bring their numbers down even more. “If someone who went on medication is still not at goal, these therapies can be used in addition, and may reduce need for second or third medication,” says Robert D. Brook, M.D., Chair of the American Heart Association panel that reviewed thousands of studies on alternative therapies, and an associate professor of medicine at the University of Michigan in Ann Arbor.

The right kind of exercise. “No one really knows why or how exercise works, but there are physiological studies to show that exercises can often improve blood vessel function, and reduce sympathetic nervous system, which favor a lower blood pressure,” says Dr. Brook. Three types of exercises that work best are listed in order of their effectiveness:

Aerobic and endurance training. These are activities that are of long duration, but low intensity. Example: running, swimming, biking, fast dancing. Walking works but it has to be fast-walking, not strolling. Recommendation: Five times a week for 30 minutes at a moderate intensity.

Resistance or weight training. This one is counter-intuitive. Before, clinicians thought that weight lifting was bad for blood pressure, because of the sudden exertion involved. Dr. Brook’s panel found that it actually was second in effectiveness only to aerobics. Recommendation: Two to three times a week for 25 minutes, using around eight to ten muscle groups. Make sure you are properly trained by a certified instructor before starting any weight training program.

Isometric hand exercises. The AHA reviewers found that this works for people with pre or mild cases of hypertension, but not for people with severe cases. “During an isometric exercise there is a dramatic transient increase in blood pressure, which could harm patients whose blood pressure already too high,” explains Dr. Brook. In this exercise, you contract a particular muscle without moving (ie. clenching and releasing your fists; pushing your palms against each other). Because movement is so limited, you can do it anywhere – at home, at your desk, waiting for a bus. Recommendation for people with pre or mild hypertension: Twelve minutes, three to four times a week.

Transcendental Meditation. The AHA panel found that TM had an effect on lowering blood pressure fairly close to the degree of aerobic exercise. You need personal instruction to learn to do this correctly. Check with your local health care center, yoga center, or look for an instructor here. Recommendation: Daily for 15-20 minutes.

Biofeedback breathing. A device called “Resperate”, which can be found here, guides you through the process of slowing down your heart rate. After you do it for a while, it appears to slow down your rate even when you aren’t hooked up to the machine. If you don’t want to spring for the machine, a University of Missouri School of Medicine study found that practicing yoga pranayama breathing 15 minutes daily resulted in statistically significant blood pressure reduction of 11 points (systolic) and 8 points (diastolic) in pre-hypertensive subjects after six weeks. Click here to learn the breathing basics. 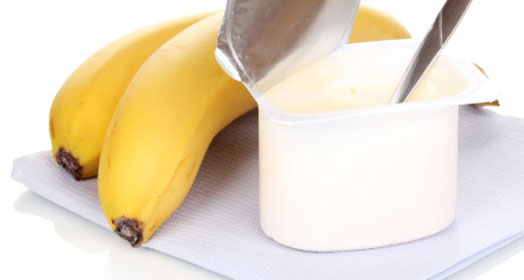 Skip the chips, eat a banana. Too much salt increases fluid retention, which in turn ups blood pressure. The recommended daily allowance for salt for adults is 2300 mgs (equal to about one teaspoon); for adults over 51 or who have hypertension, the amount is 1500 mgs. With salt hiding in just about every prepared food, these are hard numbers to hit. A study out from the Loyola University Health System in Chicago shows that you can counteract the effect of salt by ingesting potassium. Experts hypothesize that the potassium prevents the body from absorbing sodium. The best sources are the foods, not supplements: Bananas, potatoes, spinach, raisins, white beans, dried apricots, yogurt, avocados, and salmon.