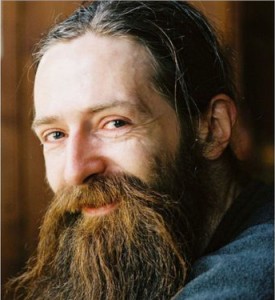 Quote
“What I actually wanted to do with my life is make a difference to the world. That led me into science very quickly.” 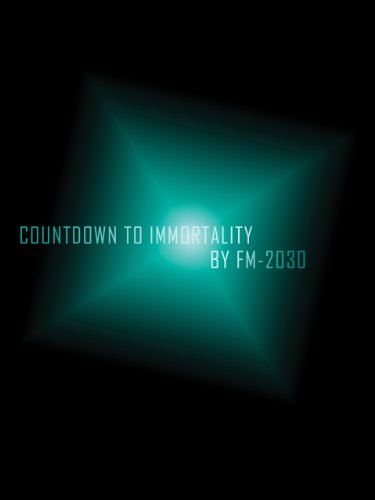 Dr. Aubrey de Grey is a biomedical gerontologist, a Fellow of the IEET, and the Chief Science Officer of the SENS Foundation. The editor of Rejuvenation Research, the world’s only peer-reviewed journal focused on intervention in aging, he is an advocate of research seeking answers to how molecular and cellular metabolic damage brings about aging and ways humans can intervene to repair and/or obviate that damage.

The central goal of Aubrey de Grey’s work is the expedition of developing a true cure for human aging. In his view, the main obstacle to developing such technology is the position of biogerontology at the boundary between basic science and medicine. He believes that the fundamental knowledge necessary to develop truly effective anti-aging medicine mostly exists, but the goal-directed frame of mind that is best suited to turning research findings into tools is very different from the curiosity-driven ethos that generated those findings in the first place.

As a scientist with a training in an engineering discipline, specifically that of computer science, Dr. De Grey believes himself to be well placed to bridge this gap. He attempt to do so in three main ways: by doing basic biogerontology research, identifying and promoting specific technological approaches to the reversal (not merely the prevention) of various aspects of aging, and by arguing in a wide range of forums, extending beyond biologists, for the adoption of a more proactive approach to extending the healthy human lifespan sooner rather than later.

Is The Secret To Significantly Longer Life Hidden In Our Cells?

Long for This World Trailer