Tesla Motors will announce a home battery and a “very large” utility-scale battery by the end of the month, according to an e-mail sent to investors and analysts… 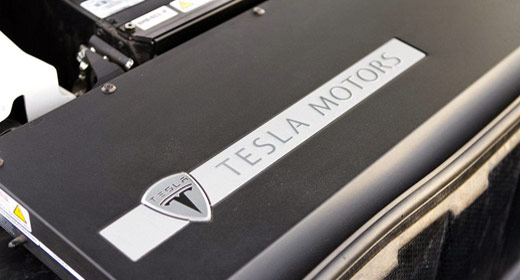 The e-mail Tuesday from Jeffrey Evanson, Tesla’s head of investor relations, said the company “will explain the advantages of our solutions and why past battery options were not compelling.” Khobi Brooklyn, a Tesla spokeswoman, said that “we’ll share more information next week,” without confirming the e-mail.

Elon Musk, Tesla’s CEO tweeted recently that Tesla would announce a “major new product line — not a car — will be unveiled” on April 30 at the company’s design studio in Hawthorne, California.

“We are going to unveil the Tesla home battery, the consumer battery that would be for use in people’s houses or businesses fairly soon,” Musk said during an earnings conference call in February.

The electric car company is using its lithium-ion battery technology to position itself as a front-runner in the emerging market for energy storage that supplements, and may ultimately threaten, the traditional electric grid.

The company strategy was also outlined by Jeremy Welch, cofounder and CEO at Chrg, who claims Telsa Motors is really a battery company in aluminum clothing. 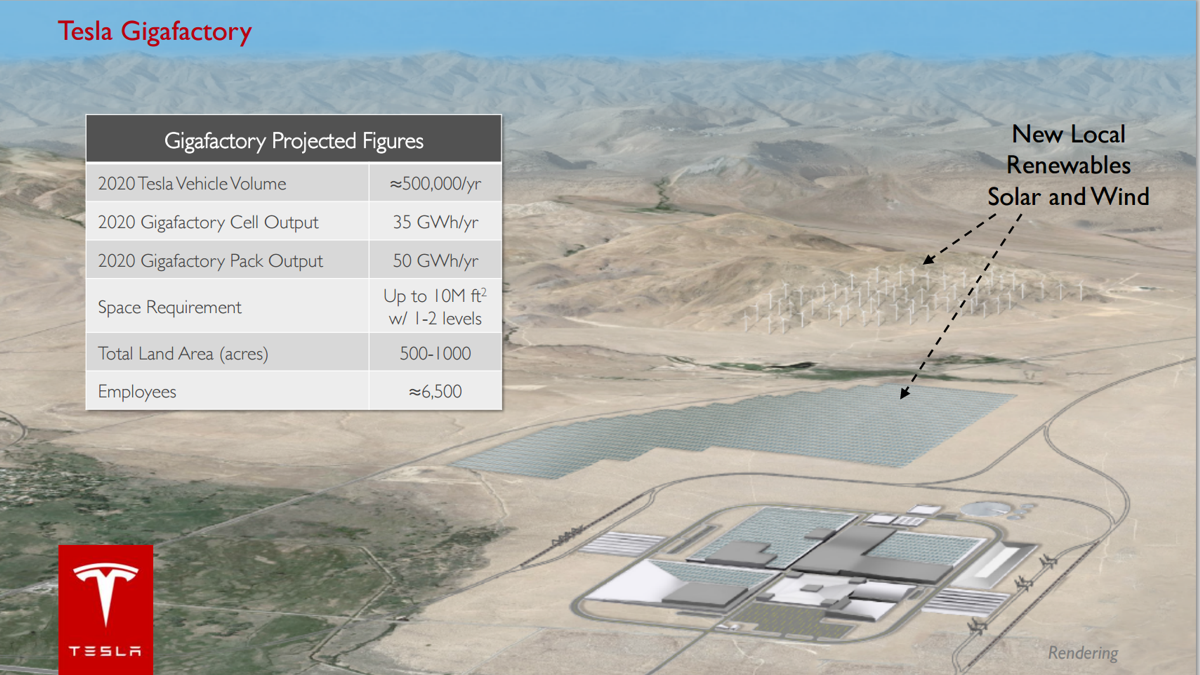 The move into energy storage ties in with Tesla’s planned five billion dollar ‘Gigafactory’ being constructed in Nevada.