by Peter Diamandis: Four revolutions in transportation are taking place this decade… 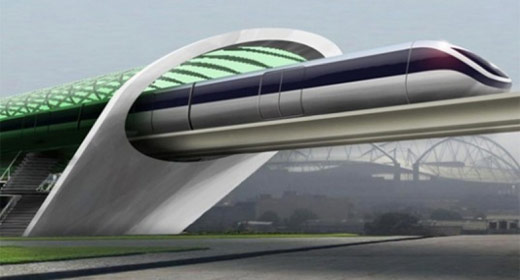 This blog is a look at how they will shape your life, your business and our world.

In 2011, Peter Thiel famously said, “We wanted flying cars, instead we got 140 characters…”

Guess what? The flying car is coming, and so is a heck of a lot more.

In this blog, I want to explore the latest developments in:

Each of these will change where we live, work and interact. 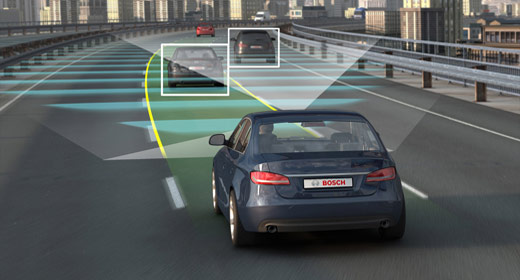 Reclaiming Land: You can fit eight times more autonomous cars on our roads, making their land use more efficient. In Los Angeles it’s estimated that more than half of the land in the city belongs to the cars in the form of garages, driveways, roads, and parking lots.

Saved Energy: Today we give close to 25 percent of all of our energy to personal transportation, and 25 percent of our greenhouse gases are going to the car.

Saved Money: Get rid of needing to own a car, paying for insurance and parking, trade out 4,000-lb. cars for lighter electric cars that don’t crash, and you can expect to save 90% on your local automotive transportation bill.

Best of all, you can call any kind of car you need, when you need it. Need a nap? Order a car with a bed. Want to party? Order one with a fully-stocked bar. Need a business meeting? Up drives a conference room on wheels.

In the U.S. alone, business travel spending will top $310 billion in 2015 (Global Business Travel Association), or about 490.4 million business trips. 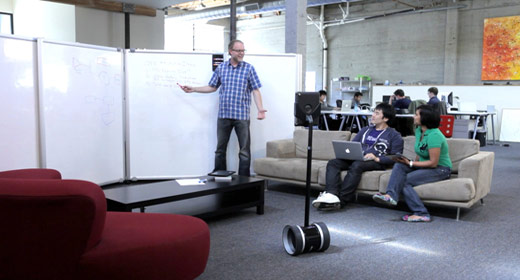 The idea of having to schlep your “meat body” from one location to another for a meeting will soon be old-school.

Instead you’ll plug into a virtual world, or use a Beam robot to connect virtually. Already billions of dollars are being spent by Facebook, Google, Microsoft, Sony, HTC and Suitable Technologies are already spending billions of dollars to develop the hardware and perfect the experience.

Beyond the advantage of saving serious cash and time flying from LA to NY, meeting someone “in person” will ultimately be a disadvantage. When I’m speaking to you over a virtual link or telepresence robot, I can watch your pupillary dilation, have my system pull up and recall facts about our last conversation and enrich my interaction with you in countless ways.

In the next decade, you will attend conferences, meetings, interviews, keynotes and maybe even dates by telepresence and virtual worlds. Just the advantage of avoiding a full cavity search courtesy of airport TSA makes it worth it.

For me, I have 15 Beam robots between my offices at XPRIZE (Los Angeles), Singularity University (Mountain View), Human Longevity Inc. (San Diego), and Planetary Resources (Seattle). In a single day, I’ll routinely hop between four cities with a click of a button.

A few years ago, California proposed (and passed) a $69 billion high-speed rail between Los Angeles and San Francisco.

In response, Elon Musk (founder of Tesla, SpaceX) published a paper on a conceptual transportation system called the Hyperloop that was, “a cross between a Concorde, a railgun, and an air hockey table,” and that could be built at 10% of the cost of the high-speed rail.

Guess what — Hyperloop is now in design and under construction. When it works, it will be able to transport people and cargo between cities at speeds faster than a commercial airliner (over 700 mph) with record energy efficiencies.

Hyperloop, which Musk dubs “the fifth mode,” would be as fast as a plane, cheaper than a train and continuously available in any weather while emitting no carbon from the tailpipe.

If people could get from LA to San Francisco in less than 30 minutes, L.A. to Las Vegas in 20 minutes, or New York to Philly in 10, cities become metro stops and borders evaporate, along with housing price imbalances and overcrowding.

A brilliant team of engineers is hard at work at Hyperloop Technologies, a company founded by investor Shervin Pishevar and former SpaceX Engineer Brogan Bambrogan.

As alluded to above, some version of the flying car is coming. This is being enabled by the intersection of three converging technologies: high energy density batteries, autonomous navigation powered by differential GPS and lightweight, high strength lightweight materials. 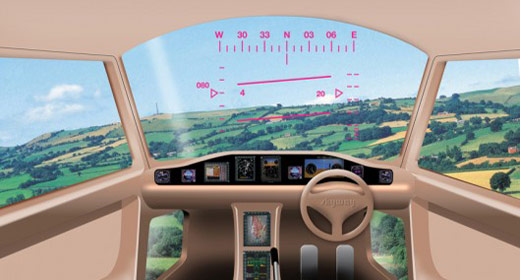 The XPRIZE Foundation is working on a multimillion dollar Transporter XPRIZE to inspire progress in this arena.

Various designs are under development by a number of companies focused on the creation of personal transportation machines with vertical takeoff, vertical landing capability – think of human-carrying electric quadcopters. Something you can step into and tell it, “Please take me to downtown L.A.” that then lifts you up, and flies you at 500 feet to your destination.

One company, Zee Aero, is rumored to be funded by Google. This flying car can take off and land vertically using a plethora of small electric motors turning four-bladed propellers and is narrow enough to fit into a standard shopping center parking space.

Another design, E-Volo’s Volocopter, is an electric two-passenger, 18-rotor vehicle.

I call these “flying cars” or “human carrying multi-copters” point-to-point transport. They are a mix between a personal jet pack and your own autonomous, electric helicopter-on-demand. For crowded cities, they are a godsend. But for places like Africa which has no passable roads (especially during rainy season), these future Transporters are equivalent of Africa skipping the copper-line phone system and going straight to wireless.

The future of transportation is an exciting one – and a faster, cheaper, safer, cleaner, and more fun one.

This is the sort of conversation we discuss at my 250-person executive mastermind group called Abundance 360. The program is highly selective and we’re almost full, looking for a few last CEOs and entrepreneurs who want to change the world. You can apply here.

Share this email with your friends, especially if they are interested in any of the areas outlined above.