Tesla’s Self-Driving Cars Are About To Get Smarter

by Alexander C. Kaufman: Did someone say “parallel parking”? Yes, someone did. 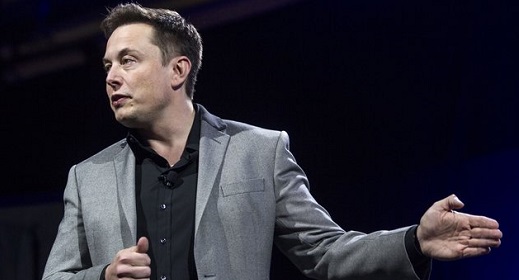 Earlier this year, the electric automaker released a limited self-driving function, which allowed Model S sedans equipped with the right hardware to detect other cars and obstacles around it and change lanes on highways.

On Friday morning, CEO Elon Musk tweeted that Tesla had another update in the pipeline. This one would allow Autopilot-equipped cars to steer themselves better on highways and parallel park on their own.

The update will also improve the cars’ ability to detect older, faded white lane markings against light-colored surfaces, such as gray cement.

“We’ll have to more to share in the coming weeks,” Tesla spokeswoman Khobi Brooklyn told The Huffington Post in response to questions about when the new features would be available.

Earlier this year, Musk made grandiose statements about autonomous technology signaling the end of human driving. Since then, a bevy of automakers and tech companies with self-driving projects of their own —  Mercedes-Benz, Google and Uber among them — announced major advancements or new research into the technology.

Tesla stock inched up on Friday morning after the announcement.