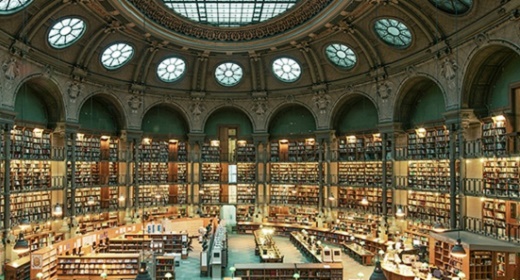 Many have been built on a grand scale, their creators sparing no expense. Despite the passage of time, some of these great public buildings still have the power to astound. In fact, there are very few modern libraries which have the ability to match these older ’temples of knowledge’.

Here are 25 of the most surprising, astounding, incredible and beautiful libraries around the world.

The Library of Congress, Washington, USA

The National Library of China, Beijing