6 Cool Things To Do If Someone Hurts You

by Ed and Deb Shapiro: Have you ever felt so upset with someone for hurting your feelings that you didn’t want to ever speak to them again? 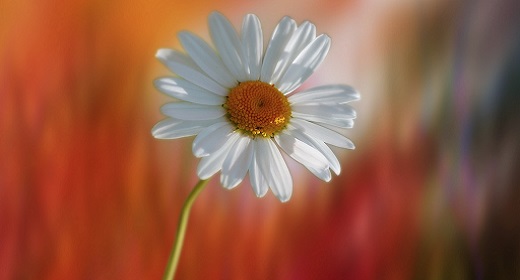 It’s a common scenario: someone says something that’s rude, accuses you of doing something wrong, or in some way makes you defensive. But does harboring dislike, revenge, even hate, do any good? Does it make us feel any better or does it just create more stress?

It’s important that we acknowledge what we are feeling—all the anger, unfairness and aversion. Repressed feelings means they’ll just come up again at some point, most likely when another situation triggers a similar response. But negative emotions sap our energy, and they can spread like wildfire, like a single match that can burn down an entire forest.

Negativity also creates an emotional bond with the abuser, so that we keep replaying the drama and conflict over in our heads, justifying our own behavior and dismissing theirs. In the process we become a not-very-nice person.

Anger, aggression and bitterness are like thieves in the night who steal our ability to love and care. Is it possible to turn that negativity around and chill out so we can actually wish our abuser well? This may sound challenging, or even absurd, but it can make life’s difficulties far more tolerable.

Ed & Deb are authors of many books. Deb is the author of Your Body Speaks Your Mind, now in 19 languages. They have three meditation CDs. See more at EdandDebShapiro.com