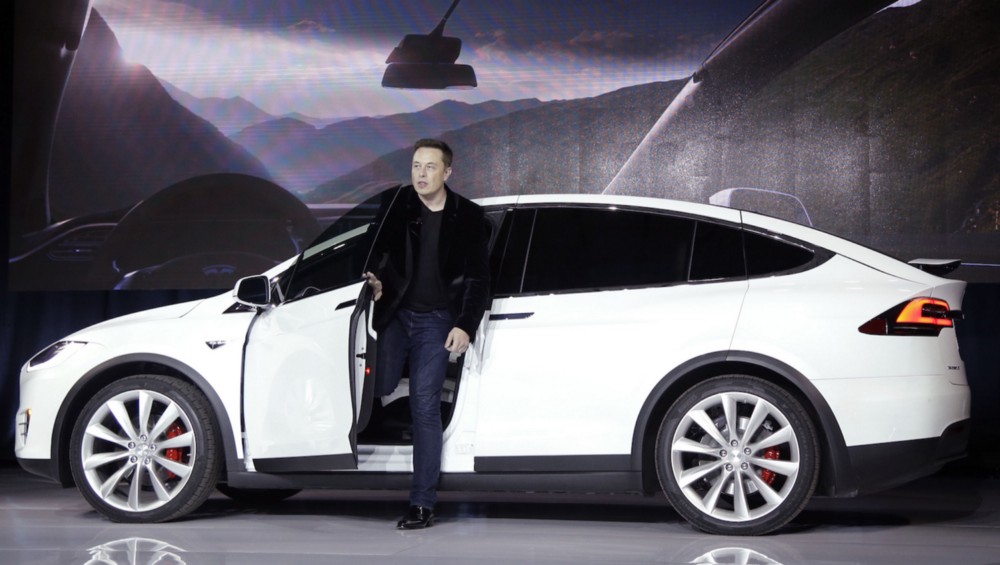 Tesla Motors, the Silicon Valley start-up that jumpstarted the global electric vehicle (EV) revolution, is no more. Now that CEO Elon Musk has finished the acquisition of SolarCity for a $2 billion stock swap, the new company will simply be Tesla Inc.

Musk has positioned Tesla in the sweet spot of three emerging trillion-dollar industries—electric vehicles, solar power, and battery storage. If you count the race towards fully autonomous vehicles, which EVs are likely to dominate, Tesla hits four major growth sectors.

By 2025, there are expected to be more than 37 million fully electric vehicles on the road worldwide, according to Navigant Research, and they will be “cost competitive” — without subsidies. Bloomberg New Energy Finance (BNEF) has projected that by 2040 between a third and a half of all new vehicles could be electric. It’s no surprise, then, that last year, Tesla’s affordable, long-range Model 3 saw the most presales of any car in U.S. history.

The second trillion-dollar industry is solar. Last year, BNEF projected that by 2040, the world will invest an astonishing $3.4 trillion in solar alone — more than the projected cumulative investment for all new fossil fuels and new nuclear combined. SolarCity is “the largest solar energy services provider in the US,” and was responsible for 28 percent of non-utility solar installation in 2015.

The third trillion-dollar industry is electric batteries. On top of the explosion in batteries used for EVs is the rapid growth in batteries as storage devices for increasingly cheap solar and wind power. BNEF has forecast the battery storage market may hit $250 billion or more by 2040.

Tesla’s Gigafactory, which began mass-production last month, will soon be the largest battery factory in the world, and will, by itself, double the world’s production capacity for lithium-ion batteries by 2018.

Tesla Inc.’s synergies are unique. It is already selling batteries for utility-scale storage of solar. Its Powerwall Home Battery can be used by SolarCity customers who want backup when the grid goes down. And, ultimately, the batteries on the EVs themselves can be used as storage for solar. No matter which of these strategies succeed in the market — and it’s possible they all will — Tesla is poised to get a large piece of the action.

The company is not guaranteed to succeed. Its plan are super-ambitious. It has missed nearly every aggressive product milestone it’s set in recent years. And the competition is fierce. Ford Motor plans to invest $4.5 billion in electrification by 2020. And China, which is already the world leader in solar, has announced a massive scale up in both batteries and EVs.

On the other hand, the overall clean-tech market is poised to grow even faster than expected in the wake of the Paris climate agreement. One study found a “tenfold jump” in clean energy technologies is needed to meet global emissions targets. That’s a $50 trillion (or more) commitment.

So there’s room for plenty of winners in a world where both transportation and electricity are going through massive global revolutions.

In fact, the greatest threat to the new “Tesla Inc” isn’t competition from China or Ford. It’s that voters elected a science-denying president committed to killing U.S. and global climate action and zeroing out federal clean energy funding, a guy who is in bed with the enemies of solar power and EVs, such as as Big Oil and Vladimir Putin.

For now, Musk has been friendly with Trump, joining his business advisory board and bizarrely praising Trump’s choice of Exxon CEO Rex Tillerson for Secretary of State. But if Exxon, Putin, and team Trump win the battle over the future of energy, Tesla Inc will be the loser.