Supposedly, even 70% of olive oil in the USA markets is fake, cut with cheap bad oils like sunflower and canola. 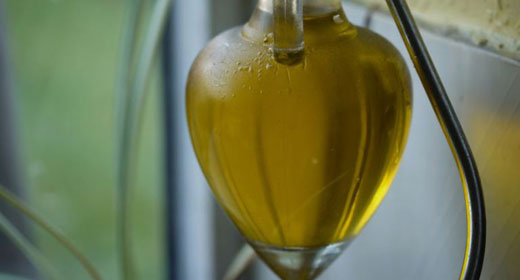 Additionally, you can also test the olive oil you have at home. You should put the bottle in the fridge for half an hour, and if it starts to solidify, it means that the oil is pure, as it contains a large amount of monounsaturated fat.

On the other hand, if it does not solidify, it is fake. Yet, just to be sure, look for official governmental seals of approval on the label, like “Australian Extra Virgin Certified” and “California Olive Oil Council Certified Extra Virgin.”

We believe it is time to make a stand and stop supporting the corrupt industry of chemical additives, GMO’s and unhealthy alternatives. Let’s value our health, as well as money, and fight to get what we pay.

Moreover, we need to try and restore the honesty of the olive oil industry around the world.

producers and give THEM our money.