The Art Work of Endre Balogh

by Nancy Murray:  Prior to 2004, Endre Balogh was a concert violinist at the pinnacle of his career, 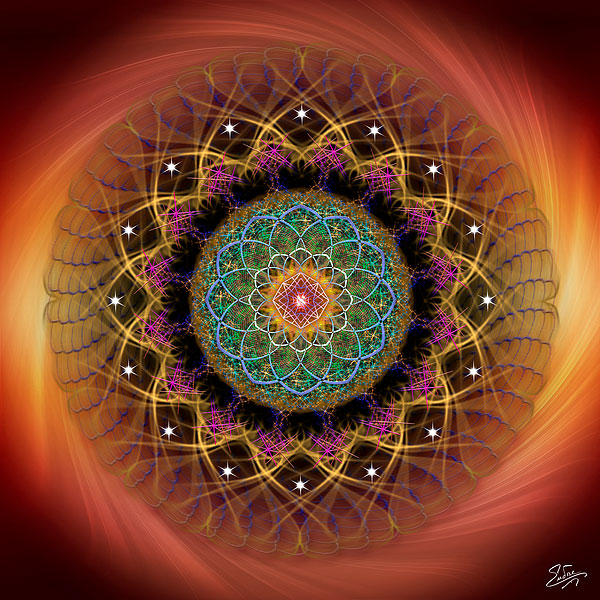 travelling frequently throughout the United States and Europe, performing both as a soloist and chamber musician with such luminaries as Zubin Mehta and Vladimir Horowitz and such orchestras as the Berlin Philharmonic and Los Angeles Philharmonic. Even now, he continues to perform as a chamber musician with the Emerson Piano Trio. Being a touring artist, his engagements always took him out of town for long periods. Then one day, tragedy struck and Endre suddenly lost his son Antal, one of his four children with his wife, Mona.

It has not been lost on the wise ones over the ages that hidden in the thick of adversity is a unique opportunity for surrender and spiritual awakening. We can be cracked open and a larger universal wisdom becomes available to direct our destiny and our lives.

Endre went deep within and made it a priority to spend more time at home with his family. A second career in photography bloomed and soon he was winning awards for his photographs. For instance, in October of 2010, the international photography magazine “Shutterbug” honored Endre by publishing an article about his black and white flower photography, with one of his photos gracing the cover of their its annual “Expert Photo Techniques Guide”. As Endre explained in his article, “Surprisingly, I discovered that converting a brilliantly-colored flower photo into black and white reveals its structure and brings out an indefinable living essence that is otherwise masked by color. I approach each flower with great reverence, attempting to convey an idealized, almost spiritual version of it to the viewer.” Endre is a “Certified Master Photographer” and in 2016 he was one of only 35 photographers in the world to achieve status as a “Diamond Photographer” based on the scores his photos received in the International Photographic Competition. Also, in 2016 he was designated “Number Two” among the “Top Ten Photographers” by the Professional Photographers of California. 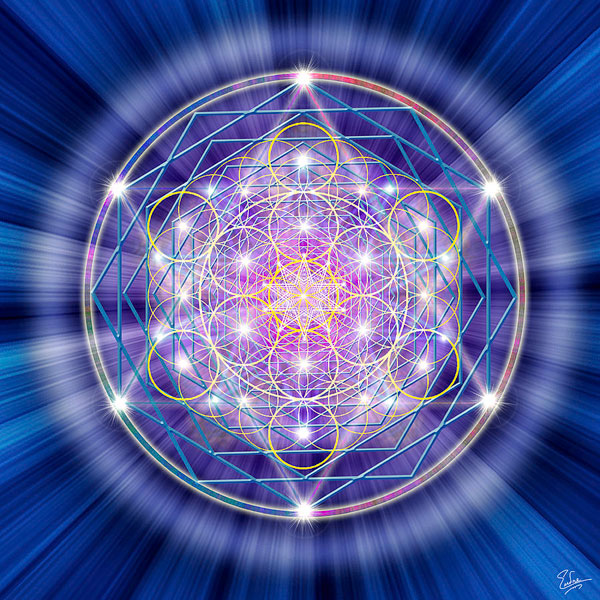 But it was in creating his Sacred Geometry mandalas that Endre’s skills with creative Photoshop techniques in creating art from scratch fully blossomed. The actual process of creating a mandala in Photoshop is, ironically, relatively mundane. He may start with a photo of something attractive or a pleasing shape and duplicate it repeatedly in a circular direction, sometimes also duplicating and inverting the image until what emerges bears virtually no resemblance to its former self, revealing a beautiful geometric pattern. There is much more to it, of course, but while the technique may seem ordinary, the resulting artwork that Endre fashions, is sublime. This writer has experienced moments of pure bliss and transcendence simply from viewing his exquisite artwork. Why?

In the Tibetan view, Sacred Geometry mandalas create an image of the perfect universe, a two-dimensional temple that one can enter through into a realm inhabited by divine beings. Simply put, it is a representation of the world in its divine form. Tibetan monks are known for their sand paintings, which they painstakingly create with dyed sand over a period of weeks and then sweep away after some time to symbolize the impermanence of creation. They believe in the divine geometry of the heavens.  Meditating on a mandala’s meaning is regarded as an extraordinarily powerful method of transformation; a way to help us replace ordinary egocentric and limited perception of the world – the cause of our suffering – with an exalted perception of the world as it really is. Meditating on Endre’s Sacred Geometry mandalas has this effect on many viewers. 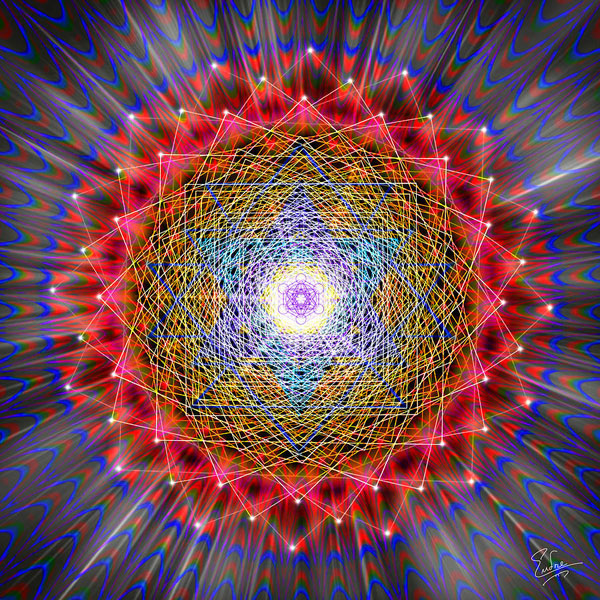 Greek philosophers also observed a mystical order in nature, which they termed the “Divine Geometry.” Renaissance architecture tried to use the Golden Mean to replicate heavenly harmonics in the proportions of its churches and cathedrals. In 1509, Luca Pacioli published a book illustrated by Leonardo da Vinci that first refers to the Golden Mean as the “Divine Proportion.” Da Vinci later called this the sectio aurea or the Golden Section. The Golden Ratio was used extensively used throughout Renaissance and classical art to achieve balance and beauty in paintings and sculptures. 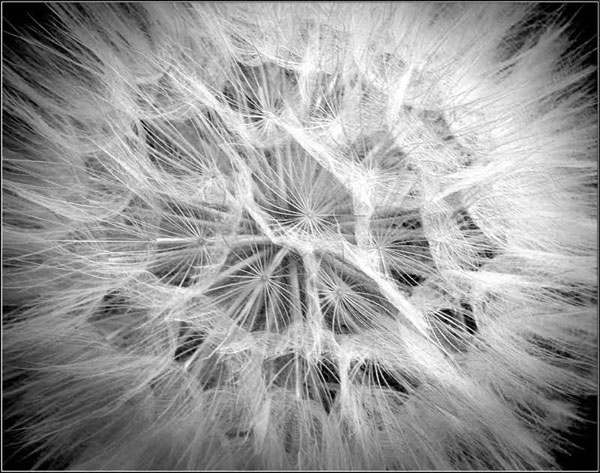 Interestingly, flower petals also unfold to the proportion of the Golden Mean. Other natural occurrences of the Golden Mean in nature include the spirals of the galaxies, pinecones, shells, and seed heads. Could it be that looking at a mandala reminds us of some a Divine realm where perfection is expressed in mathematical proportions? No wonder, then, that they are called “Sacred Geometries”.

The brilliance, breadth, and versatility of Endre’s artistic work is featured in a recently released book, “The (not so) Little Book Of Surprises.” Published by Waterside Press, the book is a combination of the spiritual poetry and wisdom teachings by the internationally recognized poet, author, and spiritual teacher, Deirdre Hade, coupled with images by Endre. The inspiration for the book came from William Arntz, filmmaker and producer and creator of the film, “What The BLEEP Do We Know.” Each turn of the page brings aesthetic delight and wisdom teachings, thanks to Endre and graphic designer, Jill Hawkins who put it all together. Each of the 168 pages features photos and digital artworks by Endre, and many of his Sacred Geometry mandalas appear in the book. 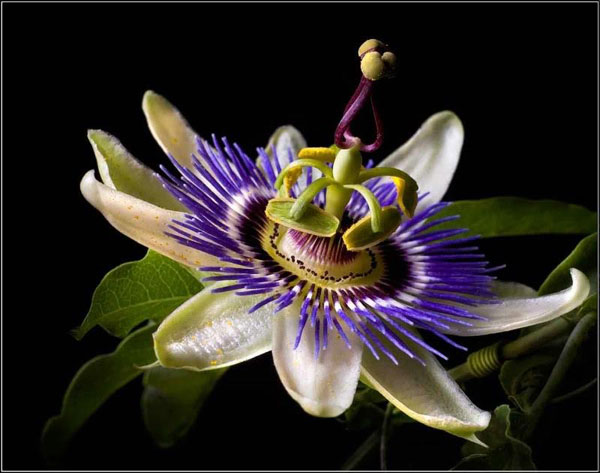 For more information or to see and purchase Endre’s artwork please visit www.BookOfSurprises.com and www.EndresArt.com