by Brian Shilhavy: The Public’s Growing Awareness of Coconut Oil’s Health Benefits is Clearly a Threat to Big Pharma’s Drugs… 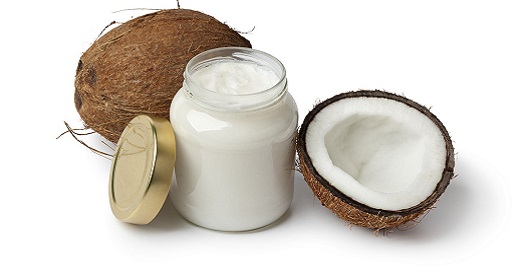 In what appears to be a coordinated attack against the rising popularity of coconut oil, the American Heart Association (AHA) has just published a “Presidential Advisory” on “Dietary Fats and Cardiovascular Disease” in which it condemned coconut oil, and recommended that people not consume it.

Yet, the mainstream corporate-funded media published its recommendations with no critical analysis or journalistic investigations into the AHA’s claims.

Here is an example of the headlines currently published by the corporate-sponsored “mainstream” media and promoted by Google News: 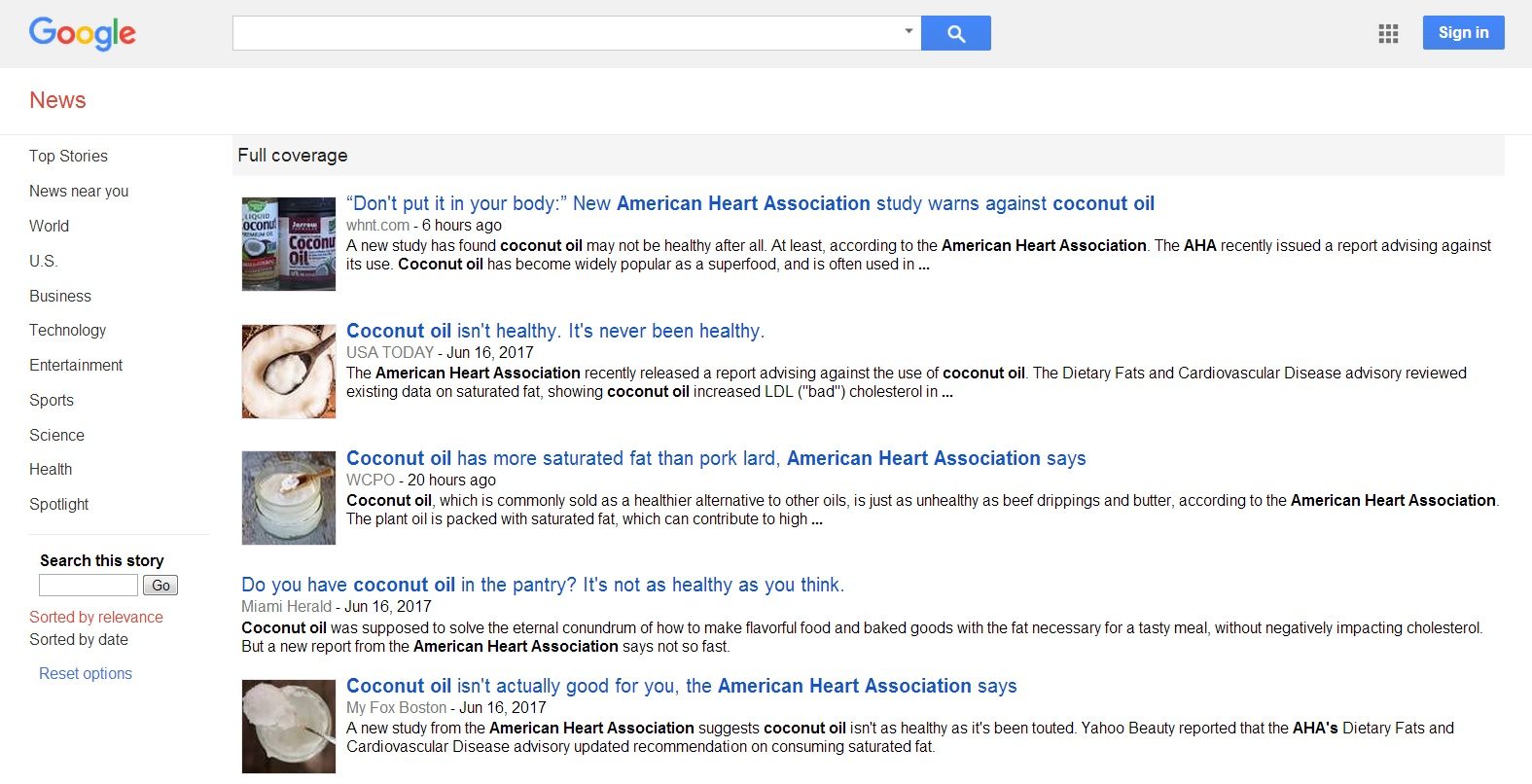 Coconut Oil: A Traditional Healthy Fat in the Food Chain for Thousands of Years

Living in the Philippines with my family in the late 1990s, I was able to observe firsthand how cultures like the Philippines who consume coconut oil as their main dietary oil in a traditional diet, a diet high in saturated fat, do not suffer from many of the western diseases in old age as much as westerners, including heart disease.

It led me to investigate this apparent paradox from what I had learned growing up in the U.S., and I soon published my findings on the Internet beginning in 2001. That growing body of research is now documented at CoconutOil.com, and is the Internet’s oldest website on the research regarding coconut oil, and other topics such as saturated fats, cholesterol, etc. The scientific research behind the health benefits of coconut oil and good saturated fats in general is too numerous to reference in this article. We have an entire website documenting that research, and I have written a book about it as well.