by Laura Paddison: Because — let’s face it — some inevitably will… 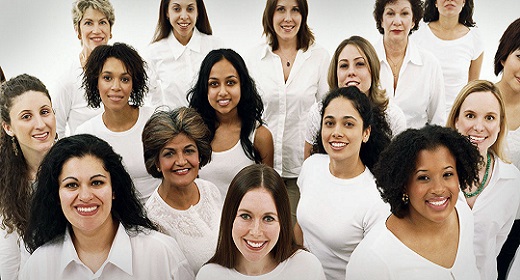