Analysts Expect 18GW Of Subsidy-Free Renewables In UK By 2030

by Sami Grover: Britain has already made great progress in decarbonizing the grid. It looks like there’s more to come… 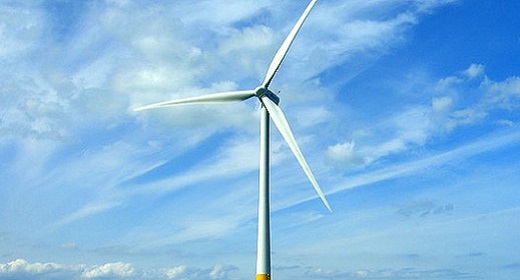 The UK keeps breaking records with its wind energy output. So much so, that despite a slight rise in transportation emissions, overall emissions are down to levels last consistently seen in the 1890s.

According to a report in The Guardian, analysts at Aurora Energy Research are predicting the nation will see a whopping 18GW of new subsidy-free renewables by 2030. More than half of that will be wind energy.

Already, some developers are exploring subsidy-free solar, and there’s even one subsidy-free offshore wind farm now on track to be built in the Netherlands. It seems reasonable to expect that falling costs and increasing economies of scale should take such projects from the exception into the mainstream over the next decade or so.

Of course, getting to the point where renewables can be entirely free from government financial support will require a managed, gradual transition—so let’s hope that vested interests don’t use these headlines to pull the proverbial plug prematurely. Let’s also not forget that subsidies going to fossil fuels dwarf those going to renewables, so any true transition to a level playing field should see those funds cut too.

While we’re at it, we should probably make Big Energy pay for its actual, real costs too.