Love Works – But May Need Some Help – Ed And Deb Shapiro

by Ed and Deb Shapiro: Every one of us, both directly and indirectly, affect each other… 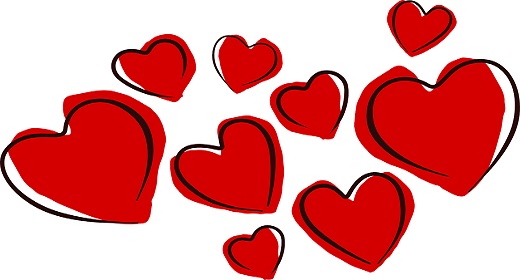 Yet relationship can create such untold problems! Sitting in solitary bliss with our heart wide open and love pouring out toward all beings is relatively easy, but as soon as we come into direct contact with another person then how easily all our good intentions get thrown out the window. Our ability to stay open and loving, our selflessness and generosity, all this and more are immediately confronted by someone else’s wants, needs and neuroses.

So relationship is not just an integral part of being alive, it is also the most vital and challenging teacher that any of us could ever have. It’s definitely not always a bed of roses.

Shortly after we were married, we went to India and spent our honeymoon in yoga ashrams and Buddhist monasteries. We were fortunate enough to have a private meeting with the Dalai Lama at his residence in McCleod Ganj, in the foothills of the Himalayas.

“After some forty minutes of talking I was feeling so moved by this gentle and loving man that I just wanted to stay there,” Ed recalls. “I didn’t want to leave! I was completely in love with the compassion and wisdom emanating from this delightful being. Finally, I said to His Holiness, ‘I don’t want to leave; I just want to stay here!’ I thought he would say yes, how wonderful, I see your sincerity, but instead he just smiled and said, ‘If we were together all the time, we would quarrel!’”

Now, after more than 30 years of working and living together, we have been there, done that, and collected a whole range of tee shirts. Love definitely works but we have found that relationship is based not just on how much we love each other but also on how much we are willing to live with each other’s neurosis. So we have come up with a few guidelines:

May all your relationships thrive and blossom!

Ed & Deb are award-winning authors of over 20 books, including  The Art of Mindful Relaxation, due out August 15th. Deb’s novel is: Merging: Women in Love and she is the author of Your Body Speaks Your Mind, now in 19 languages. They have three meditation CDs. See more at EdandDebShapiro.com