By now if you have been practicing yoga you have most likely heard the name B.K.S Iyengar… 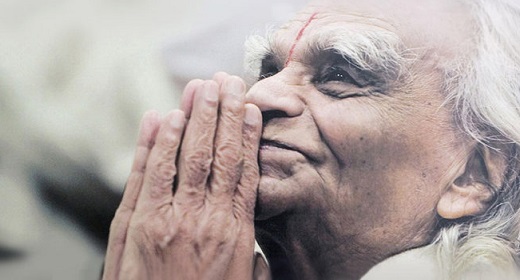 The man responsible for the yoga style called: Iyengar Yoga. So who is this man and what can we expect when we find ourselves in a Iyengar class?

B.K.S Iyengar one of the early students of the great yoga legends Krishnamacharya. was drawn to the practice at a young age to help strengthen and heal illness and ailments he suffered with in his early years. The things he learned under Krishnamacharya influenced him greatly and he set out to study and grow his understanding of the practice eventually creating a style (Iyengar Yoga).

This man has a large role in bringing yoga to the West. And Iyengar’s contributions to the practice have made huge impacts on how we see yoga being practiced today.

He first made his debut in America in 1956 in Anarbor Michigan and it was here that he shared his wisdom and knowledge of the practice. He is the author of several books that are still referenced today bringing insight into the philosophy, breath, and asana practice that we all love so dearly.

So how does this style differ from others.?

Iyengar, is a form of Hatha Yoga that has an emphasis on detail, precision and alignment in the performance of posture (asana) and breath control (pranayama). There is less of an emphasis on flow and transition and more on the healing benefits of each pose, holding things for a longer period of time with appropriate props so the student can experience the full spectrum of benefits. Iyengar believes the development of strength, mobility and stability is gained through the asanas. Classes are often quite physically demanding and require focus of the student, but the benefits are massive!

By paying close attention to anatomical details and the alignment of each posture, Iyengar Yoga is the practice of precision. Poses are held for long periods and often modified with props. This method is designed to systematically cultivate strength, flexibility, stability, and awareness, and can be therapeutic for specific conditions. Iyengar most well know for his use of props was able to get any student now matter what the physical make-up was into a pose so they too could experience the after effects!.  So each time you reach for a block, strap, or bolster know that it was Iyengar who played a large role in their presence in the classroom!

This classis style is one that will leave it’s mark on the yoga world forever and continue to enlighten and inspire students across the globe.