Aerobic exercise has been linked with reducing symptoms of depression, but… 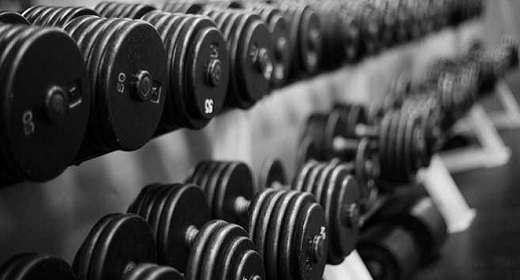 resistance training, such as weight lifting and bodyweight exercises like push-ups, can have the same effect.

A meta-analysis published in the June 2018 JAMA Psychiatry examined the effects of resistance training on depression symptoms in 33 clinical trials involving 1,877 people. The researchers found that people who did this type of exercise reported a significant reduction in such symptoms as low mood, loss of interest in activities, and feelings of worthlessness, compared with those who did not exercise.

The greatest improvements were among those with mild to moderate depression symptoms. Health status, the duration and intensity of resistance exercise, or how much strength improved, was not associated with relief of depressive symptoms. This implies the positive effects of resistance training are most likely related to the act of doing it rather than physical changes.