The Wisdom of Mother Teresa 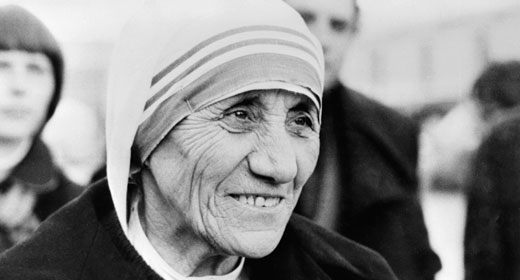 Born Agnesë Gonxhe Bojaxhiu, (26 August 1910, 5 September 1997) Mother Teresa was an Albanian Catholic nun with Indian citizenship who founded the Missionaries of Charity in Kolkata (Calcutta). India in 1950. For over 45 years she ministered to the poor, sick, orphaned, and dying, while guiding the Missionaries of Charity’s expansion, first throughout India and then in other countries. Following her death she was beatified by Pope John Paul II and given the title Blessed Teresa of Calcutta.