This list of 170+ martial arts styles provides you with details about their martial arts techniques, kata & forms, history, etc… 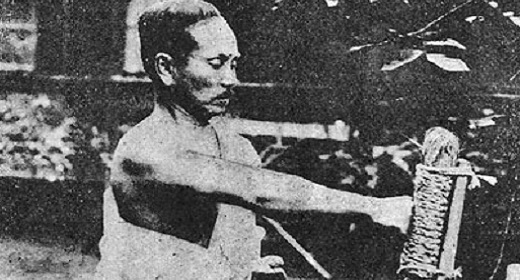 We have also broken this information into country of origin (i.e. martial arts that were developed in Japan, China or Korea) and martial arts styles dedicated to a “specialty” (i.e. weapons-based or grappling-basedmartial arts).