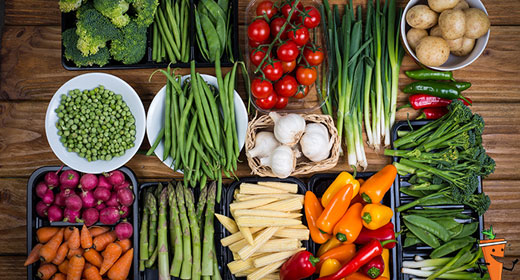 “Directed by Louie Psihoyos and executive produced by James Cameron, The Game Changers tells the story of James Wilks — elite special forces trainer and winner of The Ultimate Fighter — as he travels the world on a quest for the truth behind the world’s most dangerous myth: that meat is necessary for protein, strength and optimal health. Meeting elite athletes, special ops soldiers, visionary scientists, cultural icons, and everyday heroes, what James discovers permanently changes his relationship with food and his definition of true strength.”

From Sundance, I sit down with ultimate fighter, James “Lightning” Wilks, former special ops, anti-poacher, Damien Mander, athlete and strongman competitor, Patrik Baboumian and former NFL player, Lou Smith, who break open the myth that meat is good for you in the movie, The Game Changers. Specifically, they explain in scientific detail that meat is responsible for significantly increasing the risks for many of the major diseases and that all that we thought we knew about meat is a marketing spin from the meat and dairy industry. Coming from some of the most manly men around, they also prove that eating meat decreases libido and sexual function and produces the opposite result of what manly men actually want. Apparently, real men eat plants!

The movie features Arnold Schwarzenegger, is produced by James Cameron, and is directed by Academy Award winner (The Cove), Louie Psihoyos. Listen in and watch the interview or check out the film at http:// GameChangersMovie.com. For more information, visit TheDinnerParty.tv/Podcast .