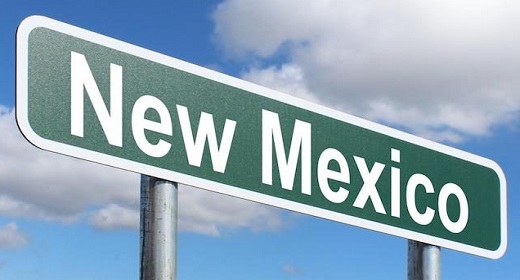 meaning that by 2045, the state should be fully powered by clean, carbon-free electricity.

Rob Sargent, senior director of Environment America’s Clean Energy program, said that by passing the ETA, New Mexico is “setting a prime example for how states can take the mantle of leadership.”

He added: “As sea levels and global temperatures rise higher and higher, so does Americans’ desire to address climate change as quickly as possible. Given inaction at the federal level, states are primed to lead the transition from fossil fuels to 100 percent renewable energy.