by David Cohen: The Water Abundance XPrize is a competition that offers large rewards to inventors who are able to develop breakthroughs that harvest water from the air… 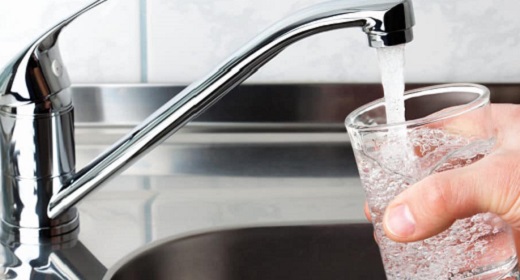 The most recent winner, in 2018, was a creation of two architects from California, David Hertz and his colleague, Rich Groden. The pair won $1.5 million for their incredible invention that can produce at least 2,000 liters of water per day. This would be enough for roughly 100 people to live on.