Leonard Jacobson ‘The Path Of Champions’ Interview By Iain McNay

by Leonard Jacobson: ‘The Path Of Champions’ Interview by iain McNay Author of ‘Journey Into Now… 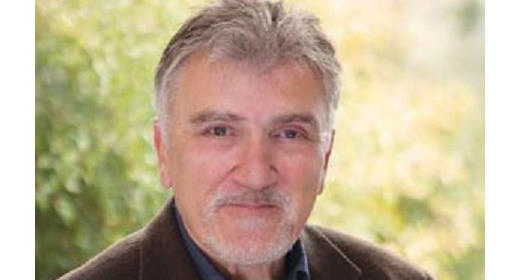 Clear Guidance on the Path of Spiritual Awakening, ’ ‘Words From Silence,’ and ‘Bridging Heaven and Earth: A Return to the One.’

Leonard was originally working as a lawyer in Australia when he spontaneously resigned one day to follow a new path. Shortly afterwards he heard two words, ‘Creativity and Communication’ and this led him to become a copywriter. In Xmas 1981 he had the first of a dramatic spiritual opening on a retreat which completely changed the path of his life and his understanding of reality. More awakening experiences followed each with a period of integration in between.

He now has a unique teaching which has two basic steps; the first step leading to presence, and the second to mastery. The second step is divided into 4 stages. Resistance of the Ego; Denial of who you have become; Repression of past emotions and Entanglement to the Other. In this interview Leonard talks about his path and his teaching.