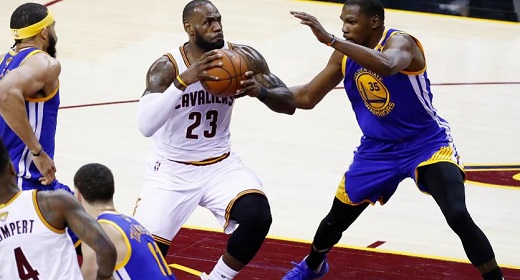 How can that be? After all, the four-time NBA Most Valuable Player (MVP) has averaged 32 points, 12.3 rebounds and 10.3 assists per game through the first three games of the Finals against the Golden State Warriors, which means that he’s on pace to become the first player in NBA Finals history to average a triple-double (double-digits in three categories). Well, actually, make that a quadruple-double (double-digits in four categories), if you add the number of hours of sleep each day. And therein lies the point..or therein lies his points.

Most of us do not average double digits in any of these categories. In fact, chances are that you’ve averaged 0 points, 0 rebounds, and 0 assists in this year’s NBA Finals. Similarly, while James averages 12 hours of sleep a day (as ESPN reported), Americans on average get only 6.8 hours a night, according to Gallup Poll published in 2013. That average is down one hour from the 1940’s. The same poll also found that 40% of the U.S. population sleeps less than seven hours a day.

Also according to ESPN, James is not the only elite athlete spending half the day asleep. Tennis star Roger Federer logs a similar amount of shut eye a night. By comparison, fastest human alive Usain Bolt, tennis stars Venus Williams and Maria Sharapova, and former NBA All-star point guard Steve Nash each snooze for only 10 hours a day. 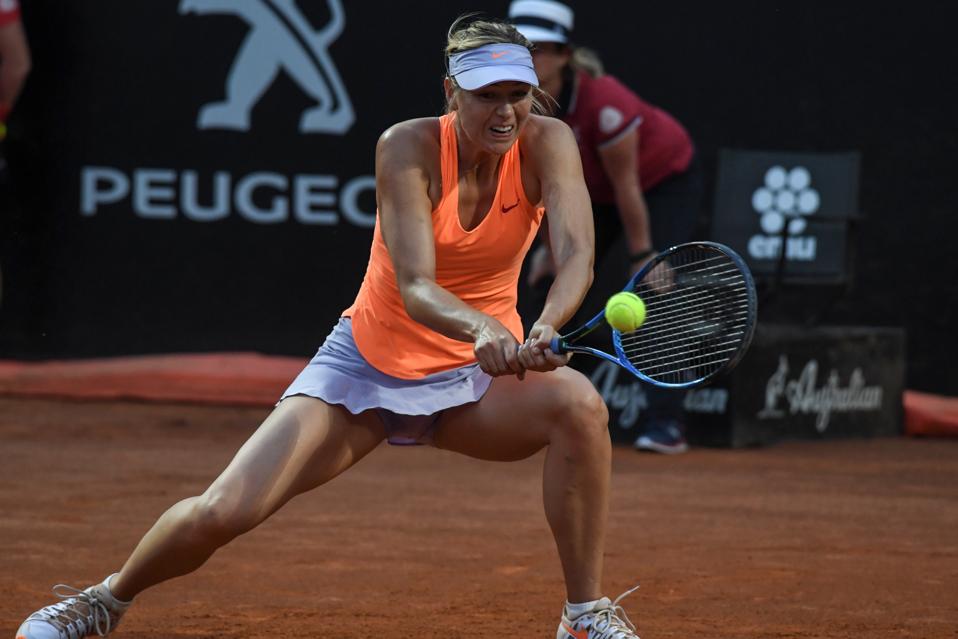 Russia’s Maria Sharapova doesn’t get quite as much sleep as LeBron James. But there’s a good chance that it’s more than you. (Photo: ANDREAS SOLARO/AFP/Getty Images)

What if you want to be more like Lebron? After all, the guy has three NBA titles, will probably make the Hall of Fame eventually unless they get rid of the Hall of Fame, and was named by Forbes as the Most Powerful Athlete in the world. Alas, most of us aren’t able to average a triple-double…in basketball statistics at least. (The average human supposedly does fart 14 times a day.) But if you want to improve your athletic performance, should you at least try to get double-digits in sleeping hours?

Indeed, many athletes don’t get enough sleep, which is a problem and whyDr. Brian Hainline, NCAA senior vice president and chief medical officer, and the NCAA Sports Science Institute, convened a two-day sleep and wellness summit in Indianapolis last month. For example, consider a study recently presented at SLEEP 2017 (the 31st Annual Meeting of the Associated Professional Sleep Societies held in Boston) and conducted by researchers at Stony Brook University. The researchers analyzed the late night Twitter activity of 112 NBA players and their subsequent statistics in NBA games over seven seasons from 2009-2010 season through 2015-16. The findings? Late night Tweets may leave NBA players beat, which in turn can get their teams beat. In games following Tweets between the hours of 11 pm and 7 am, NBA players on average scored less (down by one point), shot poorer from the field (by 1.7 percent), and had fewer assists, rebounds and steals. While one point may not seem much, it can mean the difference between a win and a loss in a tight game.

Of course, this study alone does not prove that lack of sleep is leading to worse game performance. Since Tweeting is not the only thing that NBA players may do at night, lack of late night Tweets doesn’t mean the player is asleep. Moreover, a late night Tweet does not necessarily mean the NBA player is getting less sleep that night. Maybe he’s waking up later or having someone else Tweet for him. A late night Tweet could also be a sign that something else is going on that’s interfering with game performance, especially if the Tweet says “shouldn’t have eaten that cheese” or “can’t stop vomiting” or “cat will not stop jumping on my head.” 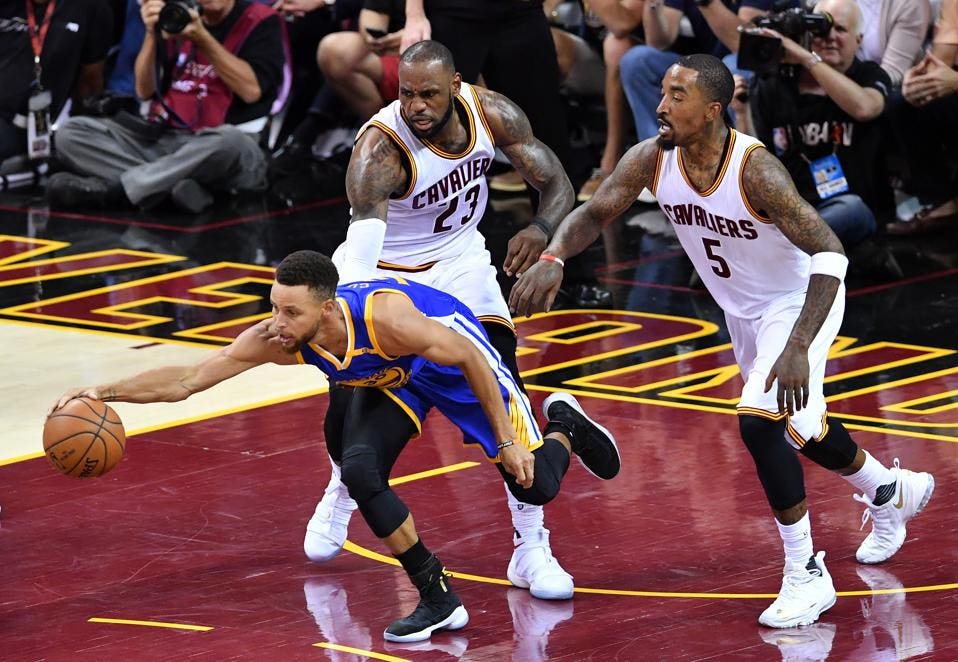 Stephen Curry #30 of the Golden State Warriors tries to control the ball against LeBron James #23 and JR Smith #5 of the Cleveland Cavaliers in the first half in Game 3 of the 2017 NBA Finals at Quicken Loans Arena on June 7, 2017 in Cleveland, Ohio. (Photo by Jason Miller/Getty Images)

Nonetheless, this study’s findings are consistent with a growing body of scientific evidence that sleep is good for sports. As a review article published in the February 2015 issue of Sports Medicine indicated, while sleep deprivation may not necessarily affect some general athletic abilities such as maximal physical effort and gross motor performance, it can negatively impact various sports-specific skills, the autonomic nervous system, immune system function, and thinking ability, which in turn can affect athletic performance. Sleep gives the body and mind opportunity to rejuvenate. For example, a study in the Journal of Pediatric Orthopaedics found that adolescents who had chronic sleep deprivation were more likely to get injured. Moreover, you probably know how disoriented you can feel after going through a sleepless night. For example, in a study published in Occupational and Environmental Medicine, sleep-deprived subjects had impairments such as slower responsiveness similar to those occurring after drinking alcohol. Indeed, a study of Stanford basketball players showed how getting more sleep helped improve their sprint times, shooting accuracy, vigor, and physical and mental well-being during practices and games.

But if you are sleeping for much of the day, won’t that cut into your practicing and training for your sport? After all, to beat your competition, don’t you have to outwork them day and night? Not necessarily. Certainly, just sleeping will not win you anything, except maybe sleeping contests (which is actually a thing). In addition to sleeping, you actually have to have talent, ability, discipline, and good practice habits. Otherwise, more of my friends would have made the Olympics by now. However, sacrificing sleep to practice or train more may actually work against you. Doing so can be like trying to drive somewhere without filling the car with gas (fuel not flatulence). Thus, while twelve hours may not be necessary (many recommend 7 to 9 hours of sleep a night), if you want to be more like Lebron, you may want to sleep on it.