by Hayden Bailey:  After the disappearance of his cherished pup three years ago, Chinese millionaire Wang Yan dedicated his life to saving dogs… 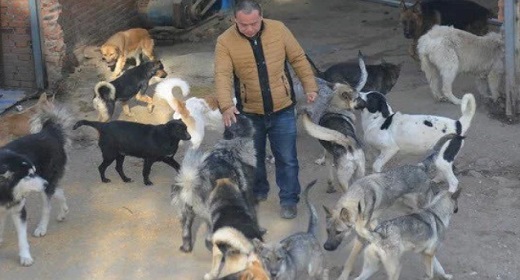 29-year-old Wang, who used to run a steel empire, built an animal rescue centre in Changchun city, northeast China’s Jinlin province, where he has spent millions rescuing over 2,000 stray dogs from the slaughterhouse, reports The People’s Daily Online.

Wang earned his money in the Chinese steel industry when it started to boom 14 years ago, since he has since spent almost all of his earnings on the centre, dog food, and medical treatment to care for the dogs. 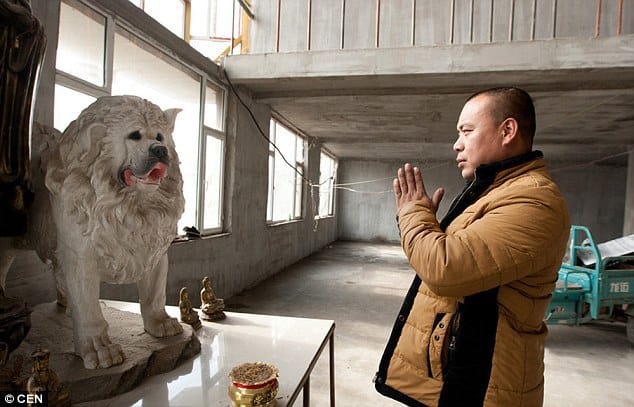 Speaking to reporters Wang said it all started when his own dog went missing:

“I went looking everywhere, but all to no avail, Finally, someone let me go into the slaughterhouse to try my luck there.”

According to Sina News, Wang stayed around the slaughterhouse for a week but was unable to find his lost dog. 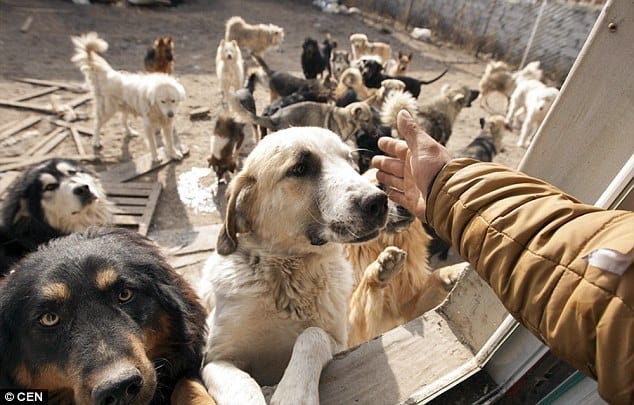 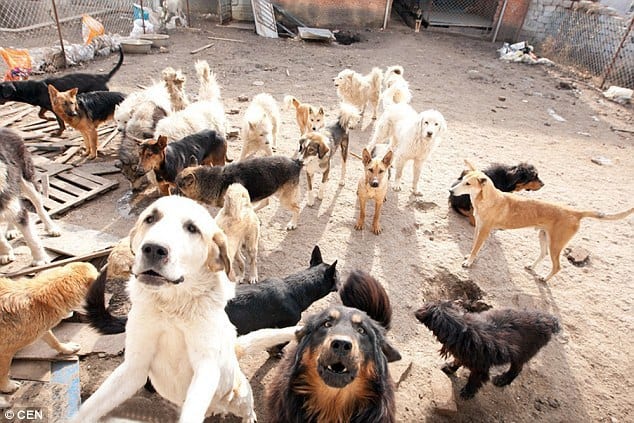 Instead, he found horrible scenes of bloody slaughter that he was unable to shake from his mind. The sadness he felt for the dogs that were about to be butchered for meat pushed him to buy the slaughterhouse and set up a rescue centre instead.

Since opening the centre, Wang has spent a large chunk of his fortune, all the money spent was his own and he only accepts donations of food and other supplies. 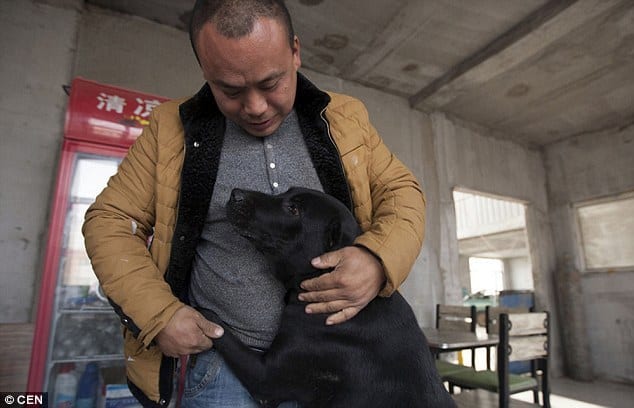 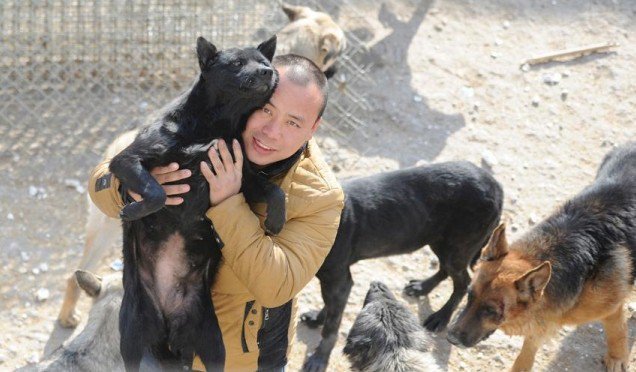 There are currently just over 200 dogs living at the centre, at one point he had more than 1000 living there but these have now been adopted to loving families.

China is notorious for butchering dogs for meat, and strays are often the first target as they can become a problem in smaller cities.

As many as 10,000 dogs – including stolen dogs – are slaughtered every year for the market deep in the largely rural and poor Guangxi Zhuang Autonomous Region, to mark the summer solstice during the Yulin Dog Meat Festival. 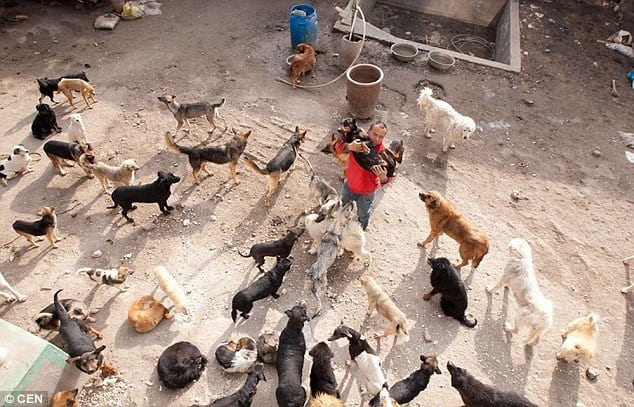