by Patrick Foster: The Vikings’ claim to be the first Europeans to reach North America will receive a huge boost… 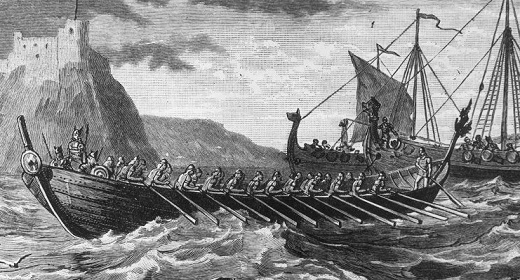 with the announcement of the discovery of a new site that marks the farthest known westerly point of the Norse exploration across the Atlantic.

Scientists working with the BBC will today reveal that they believe they have discovered only the second known Viking site in North America, on the Canadian island of Newfoundland, 400 miles south-west of a settlement discovered in the 1960s – the farthest known point of all the Viking voyages.

The remains of metal and turf, dating to sometime between 800AD and 1300AD, were excavated after sophisticated new satellite searches, and give further credence to the claim that it was the Vikings, not Columbus, who were the first European explorers to discover the Americas. 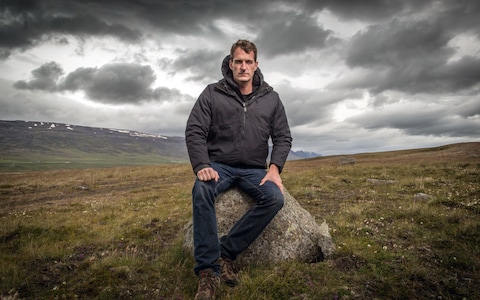 The discovery also brings the Norse explorers hundreds of miles closer to the United States, raising hopes among some that evidence may yet emerge that the Vikings once walked upon the shores of New England.

The 90-minute BBC documentary will document how Sarah Parcak, a “space archaeologist” at the University of Alabama, used high-resolution imagery from satellites orbiting nearly 500 miles above the globe, to spot disturbances under the earth in an area of Southern Newfoundland known as Point Rosee. 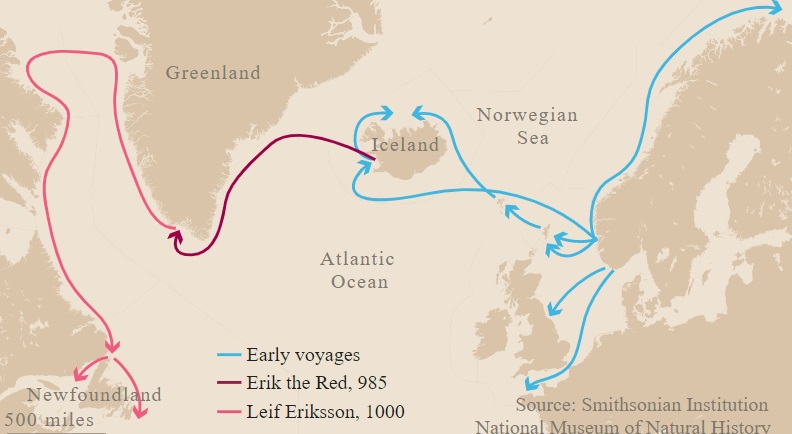 Infra-red imagery captured the outlines of a building of a similar size to longhouses discovered at L’Anse aux Meadows, the only previously known Viking site in North America, which was discovered in 1960 and is thought to date to just before 1000AD.

Experts have been searching for five decades for further evidence to back-up stories in the Viking Sagas that the Nordic invaders spread from settlements in Greenland, into North America, but have been hampered by the sheer scale of Canada’s massive eastern seaboard. 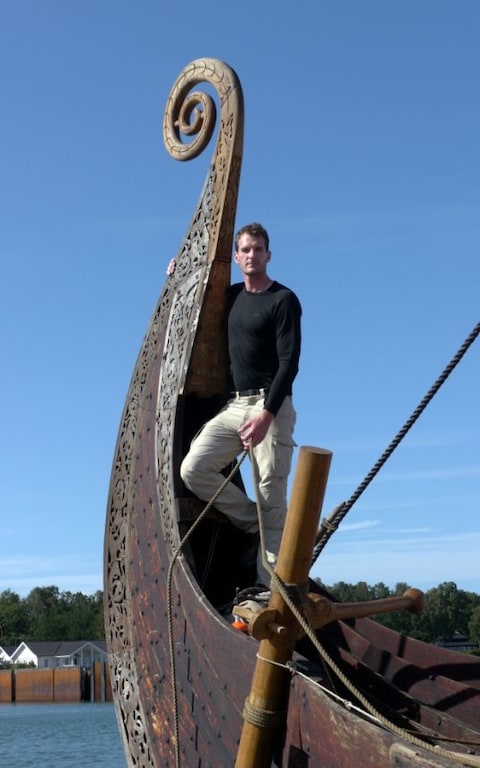 Dr Parcak said: “Typically in archaeology, you only ever get to write a footnote in the history books, but what we seem to have at Point Rosee may be the beginning of an entirely new chapter.

This new site could unravel more secrets about the Vikings, whether they were the first Europeans to ‘occupy’ briefly in North America and reveal that the Vikings dared to explore much further into the New World than we ever thought.”

Professor Judith Jesch, director of Nottingham University’s Centre for the Study of the Viking Age, who was not involved in the programme, described the discovery as “quite exciting”. She said: “In a way it confirms what we think about L’Anse aux Meadows.

That site may have been a way-centre, this new site might be another place where you could gather resources, and make some money.” Remains of butternuts and other artefacts discovered at the L’Anse aux Meadows site suggest that the Vikings may have ventured much further south, but Professor Jesch said she did not believe they reached the modern-day United States. 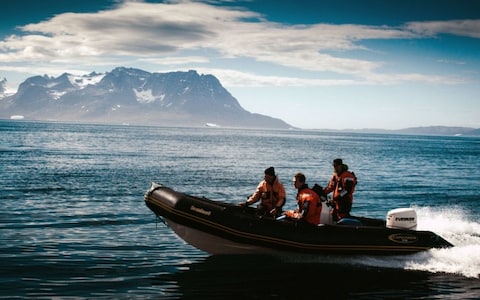 She said: “Finding Vikings in the United States is the Holy Grail for many people, not least because there are many Americans of Scandinavian descent who would like to think that they were following in the footsteps of their ancestors. But I don’t think they made significant progress past New Brunswick, in Canada.”

Dan Snow, who presents the programme, said: “Were the Vikings really the first Europeans to settle North America?

“We know of one Viking site on the very northern tip of Newfoundland but was this part of a wider Viking territory?

“It felt like Sarah’s team were making history, both in the high tech labs and on the ground in windswept Newfoundland.”