by Robyn Merrett: “They kept trying to hatch fish and stones,” Berlin Zoo spokesman Maximilian Jaeger said of the parents… 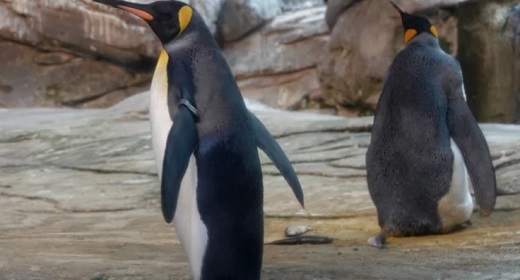 The pair, two male emperor penguins — both 10 years old — had longed to be dads for quite some time as they showed “immediate baby fever” as soon as they arrived to the zoo in April, Berlin Zoo spokesman Maximilian Jaeger told German news agency DPA.

“They kept trying to hatch fish and stones,” Jaeger explained to DPA.

That’s when zookeepers decided to give Skipper and Ping a chance. They presented the couple with an egg that had been abandoned by a king penguin mother, the only female in the group who had tried and failed to hatch eggs for several years, DPA reported.

For the couple, the connection to the egg was instant.

“We just had to put it in front of one of the males,” keeper Norbert Zahmel told Reuters. “He immediately knew what to do.”

Zahmel added, “This is the first time we have tried to have a same-sex penguin couple incubate an egg.”

The penguins have proved to be quite a team as Jaeger told DPA they are “acting like exemplary parents, taking turns to warm the egg.” 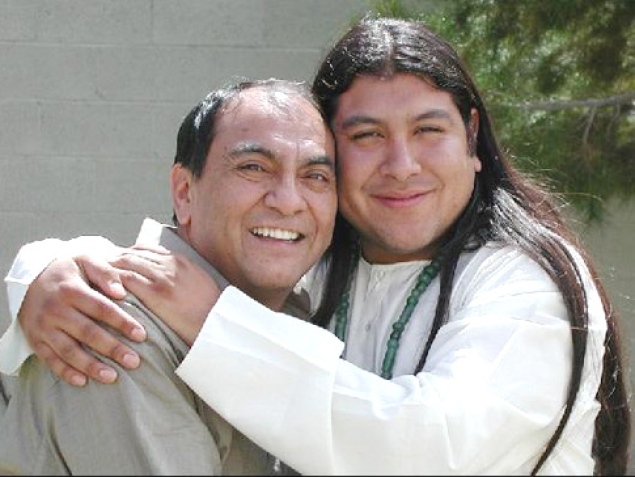 It is not immediately clear when the egg will hatch.

Gentoo penguins Sphen and Magic, collectively known as Sphengic, of Sydney Aquarium were given the chance to foster a real egg in October 2018.

The two birds, both of whom are male, had been attracting visitors since they started to develop a strong bond just before breeding season, according to the venue’s website.

They often waddled around and went for swims side by side, and to assert their relationship status, Sphen and Magic built a pebble nest together. They gathered more pebbles than any other couple in the exhibit.

At first, so Sphengic wouldn’t feel left out, aquarium staff gave the pair a fake egg to incubate, but the two were so diligent at caring for it — taking turns sitting on it and keeping other penguins from stealing their pebbles — that they received a real egg to foster from another bird who’d laid two.

“They immediately knew exactly what it was and started incubating it, and we’re really, really happy,” Tish Hannan, the aquarium’s penguin department supervisor, told Australia’s ABC broadcaster. “We’re not going to need to step in just because they’re males … We might step in if it turns out that they’re not good parents because of who they are as individuals, but for all the signs we’re seeing at the moment they’re going to be amazing.”