Watch Alan Watts’ Powerful Speech On The Higher Self

Alan Watts, considered one of the most renowned philosophers on the planet gives his insight on one of the largest questions of life; what is the self? 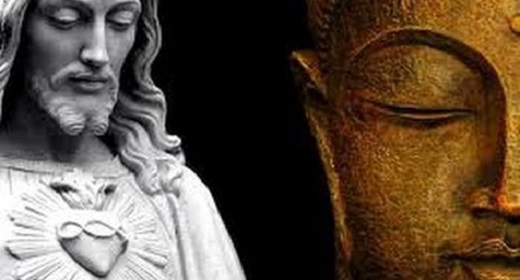 Alan Watts (1915-1973) was a British-born philosopher, writer, and speaker, best known as an interpreter and popularizer of Eastern philosophy for a Western audience. Among Watts’ greatest works include: The Way of Zen (1957), one of the first bestselling books on Buddhism; Psychotherapy East and West (1961); the essay “The New Alchemy” (1958); and the book The Joyous Cosmology (1962).

Watts wrote more than 25 books and articles on subjects important to Eastern and Western religion, introducing the then-burgeoning youth culture to The Way of Zen (1957), one of the first bestselling books on Buddhism. In Psychotherapy East and West (1961), Watts proposed that Buddhism could be thought of as a form of psychotherapy and not a religion. He considered “Nature, Man, and Woman” (1958) to be, “from a literary point of view – the best book I have ever written.” He also explored human consciousness, in the essay “The New Alchemy” (1958), and in the book The Joyous Cosmology (1962).
Watts felt that absolute morality had nothing to do with the fundamental realization of one’s deep spiritual identity. He advocated social rather than personal ethics. In his writings, Watts was increasingly concerned with ethics applied to relations between humanity and the natural environment and between governments and citizens. He wrote out of an appreciation of a racially and culturally diverse social landscape.