by Nihal Singh:  The brain has four main parts: the frontal lobe, parietal lobe, occipital lobe and the temporal lobe… 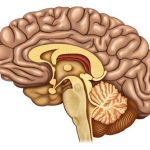 Much of the personality can be altered by the unconscious and conscious emotions which will not always give you the full picture of a person. Transcend the emotional patterns and programs in a person and you will get the real person. Many of the emotional patterns that we react from come out of conditioning from our parents and ancestors. We store, process, cope with and react from emotions as our parents did. We also further process emotions as a result of our experiences. This doesn’t mean that our reactions are right or wrong, but they should be examined to get to our true selves.

It is believed that emotional energy blockages such as traumas, events, and unresolved feelings get stored in the body. On the other side, the frontal lobe of the brain stores the emotional memory and habits from the emotional memory. The relationship between the body and the brain dealing with emotions is much like that of a plant: the body is the roots and the brain is the flower. When working with the emotions, you do not want to just cut off the flower as it will grow back, but you want to work with the roots to resolve the flower. The frontal lobe can be good to work with, especially when emotionally stuck or overwhelmed. Kundalini Yoga for the frontal lobe can be helpful in loosening the cemented emotional connections in the body to have better access the roots. One might follow up a rigorous third chakra kriya with a frontal lobe kriya to fully work with a specific emotion from the body to the brain.

The frontal lobe plays the part in bringing the emotions into consciousness. Think about the last time you participated in a very intense yoga class or even had a very stressful day at work, you may have felt the tension in the forehead. It may feel like fogginess, a “stress headache,” or like detoxing. You know that feeling right in the middle of the forehead? This is when a lot of emotions have been dug up, but they need to be processed and released. They may all be trying to get processed at once and it is overwhelming. Think about a fireplace – you do all this work to get the fire working, but the top of the chimney is blocked (frontal lobe). At this point, you want to allow the feeling and give it time to dissipate. There isn’t a magical cure other than allowing consciousness and giving it time. Where we get into trouble is when we try to numb ourselves and avoid what came up. In doing this, we disconnect ourselves from the problem and just have to deal with it later.

“The frontal lobe of the Brain” in Transformation Vol 1.  You can use Shanti Shanti Kaur’s recording of Sukhmani Sahib. 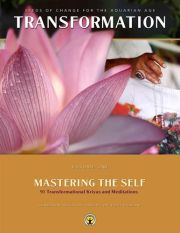 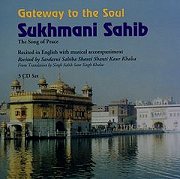 “The Faculty of a Man” in Man to Man 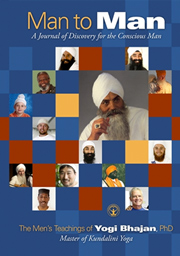 Man to Man by Yogi Bhajan 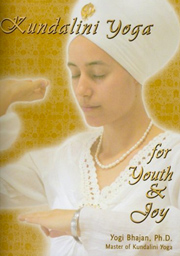 Kundalini Yoga for Youth and Joy

“Meditation for Blessing” in The Master’s Touch.  You can use Snatam Kaur’s Waheguru Wahejio. 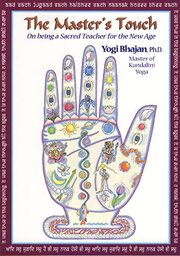 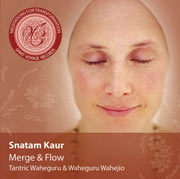 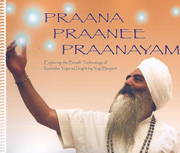