by Adam Vaughan: The green economy has grown so much in the US that it employs around 10 times as many people as the fossil fuel industry… 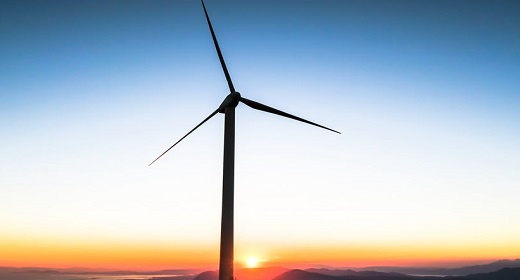 despite the past decade’s oil and gas boom.

The fossil fuel sector, from coal mines to gas power plants, employed around 900,000 people in the US in 2015-16, government figures show. But Lucien Georgeson and Mark Maslin at University College London found that over the same period this was vastly outweighed by the green economy, which provided nearly 9.5 million jobs, or 4 per cent of the working age population. The pair defined the green economy broadly, covering everything from renewable energy to environmental consultancy

Their analysis showed the green economy is worth $1.3 trillion, or about 7 per cent of US GDP.

The figures don’t cover the presidency of Donald Trump, who promised to protect coal mining jobs and exploit oil and gas resources. But Maslin says the figures show that Trump’s policy is economically misguided.

“The Trump administration with the ‘America first’ approach of ‘fossil fuels are good’, is stupid when it comes to economics.

If you want to be a hard-nosed neoliberal economist you would say, ‘Let’s support the green economy as much as possible.’”

The US stopped recording green job statistics several years ago, but these suggested 3.4 million people worked in the sector in 2011. Maslin and Georgeson used a much broader set of 26 sub-sectors including wind and solar power, marine pollution controls, carbon capture, biodiversity and air pollution. Maslin says the figures have been underestimated in the past, partly because the green economy is so diffuse.