by Rabbi Rami Shapiro:   After the terrorist attack in El Paso, Rabbi Rami is asked about the Tree of Life Synagogue murders… 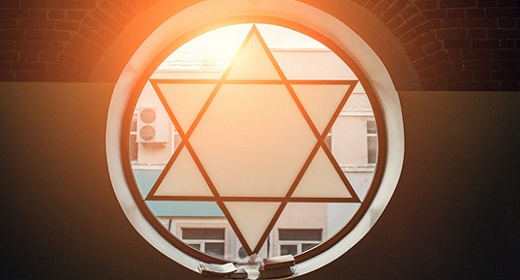 Shortly after the terror attack in El Paso I received the following email:

This was my response:

I hesitate to share my thoughts because it is so easy to be misunderstood. But, having decided to do so, I ask you to read my words carefully and thoughtfully and to do your best to understand my position.

In the minds of white supremacists, Jews, Mexicans, African-Americans, etc. are simply the Other and that alone marks them for death. Their deaths are tragic, outrageous, and horrifying. But they are also meaningless in that the killer didn’t kill these people for any reason other than their ethnicity.

But the white supremacist who murdered Jews at the Tree of Life synagogue did so not simply because they were Jews, but because Jews at the Tree of Life synagogue support HAIS. Founded in 1881 as the Hebrew Immigrant Aid Society, the mission of HIAS is “to rescue people whose lives are in danger for being who they are; to protect the most vulnerable refugees, helping them build new lives and reuniting them with their families in safety and freedom; to advocate for the protection of refugees and assure that displaced people are treated with the dignity they deserve.” This is worth dying for.

Please understand me: I’m not saying I’m happy that the people at Tree of Life were murdered; I’m not saying that their support of HIAS in anyway justifies or excuses the acts of the terrorist who murdered them; I am saying that if you are going to die because you are Jew, it is better to die because you are a Jew who actively supports the best of Jewish values, in this case the Jewish commitment to love the stranger (Leviticus 19:34).