by KC Whitsett: In the Western world of yoga, we often only see young, skinny, white women representing yoga on Instagram… 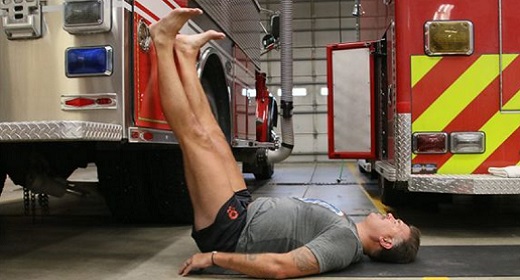 in boutique studies, and modeling tight yoga pants. The practice is often portrayed as feminine, flimsy, and maybe even a little woo-woo. But yoga evolved as a practice for Warriors, and expert/Lois Lane of Yoga/Lady Boss, Olivia Mead, saw this opportunity to bring yoga to the Warriors of Los Angeles—our firefighters, police officers, veterans, and military.

Why ‘Yoga for First Responders’? 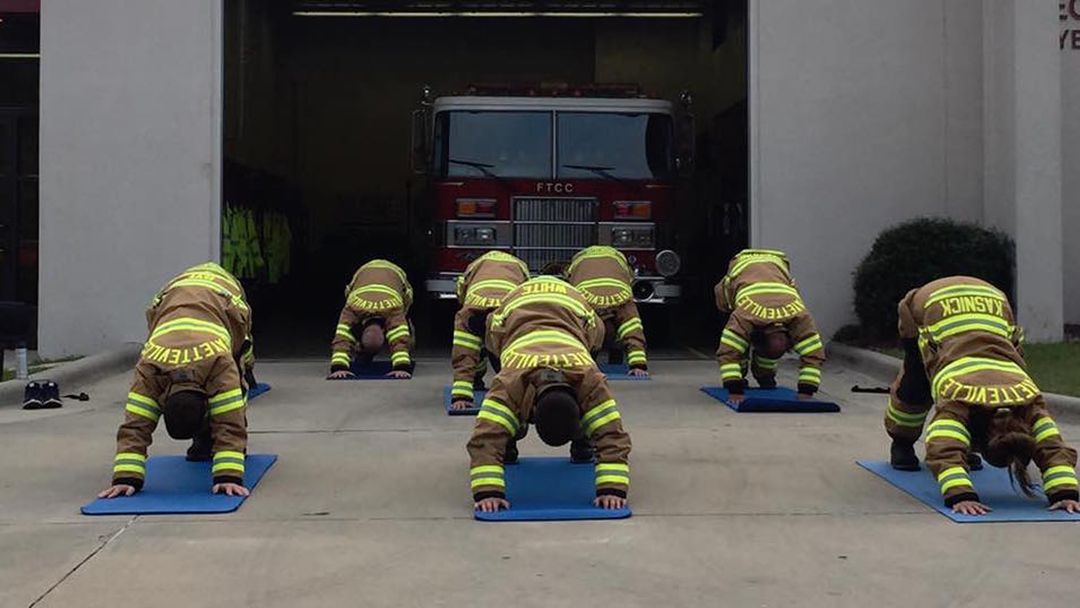 Mead says, “as I was studying yoga, I realized the original intention of it is to train Warriors. First responders are out there in domestic combat really, day in and day out. And then they go home to their family, and they have to do this 180 emotional transition… I saw that yoga was a solution.” And so, Olivia Mead founded the non-profit Yoga for First Responders (YFFR) with the “mission of bringing yoga philosophy, through somatic and cognitive exercises, to practical applications for first responders and military around the country.” 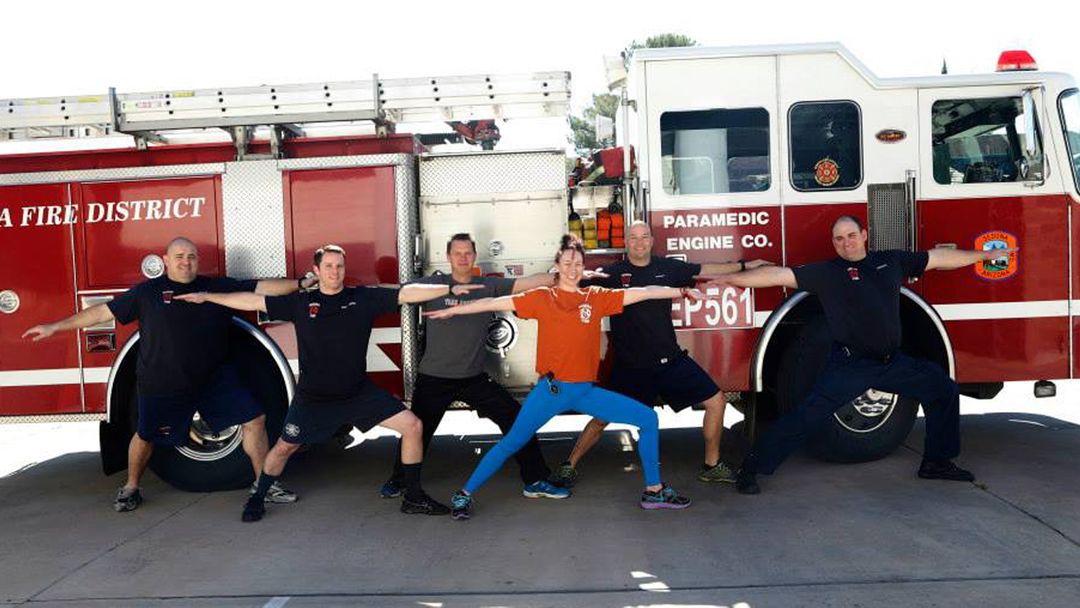 These instructors at YFFR really know what they’re talking about. In fact, Mead herself went through fire academy and police academy classes in order to be able to gain boots-on-the-ground experience (seriously, #LadyBoss).

In classes led by Yoga for First Responders, it’s not just about getting a good stretch and feeling relaxed. The classes are guided by an official protocol to teach first responders how to self-regulate their stress and emotions (instead of feeling a temporary state of relaxation) so that they can perform better on the job and when they go back home at the end of the day.

Yoga teachers who go through the YFFR trainings are then equipped to go out into the community to implement yoga programs, classes, and curriculums. Over 300 instructors (!!!) are trained by YFFR, and have reached thousands of first responders in the US, Canada, and Australia.

Source: Do You Yoga