20,000 Scientists Give Dire Warning About The Future In ‘Letter To Humanity’

by Andrew Griffin: The paper is now one of the most discussed scientific works ever and has been signed by a huge number of experts… 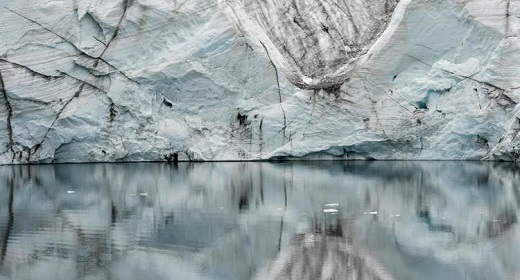 A dire warning to the world about its future, which predicts catastrophe for humanity, is continuing to gain momentum.

The letter – which was first released in November – has now been signed by around 20,000 scientists. And the world seems to be listening: it is now one of the most discussed pieces of scientific research ever, and its publishers claim it is now influencing policy.

The new letter was actually an update to a an original warning sent from the Union of Concerned Scientists that was backed by 1,700 signatures 25 years ago. It said that the world had changed dramatically since that warning was issued – and almost entirely for the worse.

Mankind is still facing the existential threat of runaway consumption of limited resources by a rapidly growing population, they warned. And “scientists, media influencers and lay citizens” aren’t doing enough to fight against it, the letter read.

If the world doesn’t act soon, there will be catastrophic biodiversity loss and untold amounts of human misery, they wrote.

Now scientists have written a follow-up piece in which they argue scientists and economists need to switch their focus from encouraging growth to conserving the planet. “There are critical environmental limits to resource-dependent economic growth,” the authors state.

The original letter was signed by more than 15,000 scientists. But it has since been endorsed by a further 4,500 – taking the total to around 20,000 and giving further encouragement to scientists working to counteract the dangers highlighted in the letter.

The lead author of the warning letter and new response paper, ecology Professor William Ripple, from Oregon State University, said: “Our scientists’ warning to humanity has clearly struck a chord with both the global scientific community and the public.”

The publishers of the letter now say that the letter is the sixth most-discussed piece of research since Altmetric records, which track publications’ impact, began. It has prompted speeches in the Israeli Knesset and Canada’s BC Legislature.