Good Health Already Exists — You Just Need To Observe It

by Vic Shayne, PhD: It is where it’s always been… 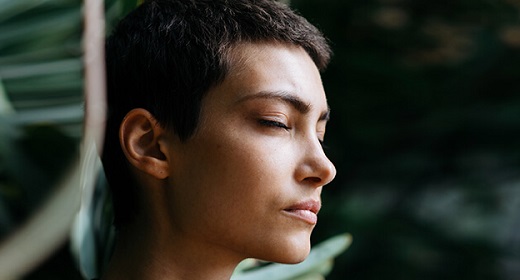 The search for optimal health has been an obsession for millennia. Ironically, health and happiness are right here, where they’ve always been. While this may sound like a koan or a paradox, we have to begin with a foray into the meaning of consciousness to make sense of it all. This may be the hardest part because few so-called experts can actually come to an agreement on what consciousness actually is.

Neuroscientists, sages, quantum physicists, psychologists, and the medical community cannot find consensus on the topic of consciousness. Materialist (mainstream) scientists believe that it is an artifact of the brain, while many others say that it pre-exists the brain, body, and mind. Ancient India’s Vedic philosophy recognizes the primacy of consciousness as the foundation of the individual, the universe, and all else. Considering this eastern teaching, it becomes easier to understand the connection between health, happiness, and consciousness.

Wisdom from the Vedic Tradition

Vedic sages, who have been enquiring into the core of being-ness for millennia, regard consciousness as the totality of all that is. It is action, creation, destruction, movement, energy, all forms, minds, bodies, phenomena, thoughts, and so forth. And, consciousness releases the potentiality of what has yet to manifest. In this totality, we find the essence of health and happiness, which are expressions of consciousness.

Quantum physicists reveal that underneath apparent physical structure there is nothing more than energy, that we are energy beings.

Quantum physicist and lifetime meditator John Hagelin is one of many rising stars of leading-edge science who has unified the ancient teachings of the Vedas with the findings of quantum physics. Hagelin has shown how consciousness and Einstein’s unified field are one and the same. He said that “self-observation” is a key concept linking science to spirituality, because it is through self-observation, or self-inquiry, that so many mystics have realized that there is no individual consciousness separated from the wholeness of existence.  This wholeness — consciousness — is what makes the unified (quantum) field unified. 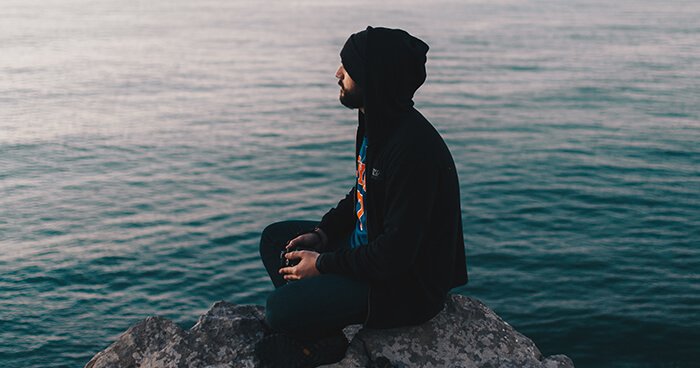 “Self-observation” is a key concept linking science to spirituality

Bruce Lipton, author of The Biology of Belief, noted that the quantum field “gives shape to the material world.” In essence, health and happiness arise from consciousness. Lipton wrote, “Quantum physicists reveal that underneath apparent physical structure there is nothing more than energy, that we are energy beings. That means that we interact with everything in the field. This has an important impact on health care. Quantum physics reveals that energies are always entangled with each other.”

The Power of Observation

At the deepest levels, what determines good health and happiness is not a singular factor, but rather the entire movement of consciousness. Consciousness contains the seeds — the potentiality — for good health, just as it contains the seeds for every other eventuality and expression. Therefore, the creation of good health has more to do with recognizing that it already exists than putting forth effort in an attempt to manipulate the entirety of consciousness into healing and supporting your particular body. This recognition occurs not by effort, but by observation without judgment.

When you observe with enough persistence, motivation, and interest, you find what has always been present, including good health and happiness. An even simpler way to state this is that if you look for good health, you will find it. This means you will also find the other expressions of consciousness that support good health — foods, herbs, exercise, meditation, laughter, sleep, and even the right doctor.

It took thousands of years before scientists discovered the power of observation, which is something that enlightened sages have taught through the ages. Within the last hundred years, quantum physics discovered that observation is the key to unlocking potential through what has become known as the “observer effect.”

Kenneth Baclawski, data semantics researcher and professor, Northeastern University, Boston, explained, “The observer effect is the fact that observing a situation or phenomenon changes it … The idea that simply observing a situation can change it is counter-intuitive. Later, observer effects were recognized in other fields, including sociology, psychology, linguistics and computer science.” 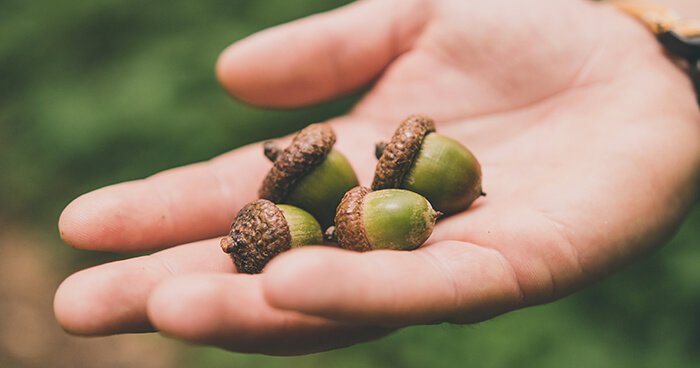 Consciousness contains seeds, or potentiality, for every expression.

When the observer effect was first noticed by early pioneers of quantum theory, explained Philip Ball for the BBC, physicists “were deeply troubled. It seemed to undermine the basic assumption behind all science: that there is an objective world out there, irrespective of us. If the way the world behaves depends on how – or if – we look at it, what can ‘reality’ really mean?”

Reality is not what is created through observation, but rather what is found. Through observation, explained mystic philosopher Jiddu Krishnamurti, one can become “aware of the interference of thought.” The act of observing yields the realization that there is something beyond (or prior to) thought, which is the contents of consciousness.

Good Health Exists — You Just Have to Realize it

Because this world is an expression of consciousness, we can potentially find every solution to every illness and symptom. Olawale Qazeem, a Nigerian biochemist who studied naturopathic medicine in Calcutta said, “I hold that there are no incurable diseases, but there may be incurable cases.”

Observation allows you to notice nature’s cures, ways to restore your health, which herbs and foods are necessary and indicated, how to meditate to nurture the mind, other like-minded people who embrace natural health solutions, and so much more. This is because observation is the act of opening up to possibilities. By contrast, if you accept certain beliefs regarding what is possible and what is not, then you limit what comes into your life to a small portion of the whole of consciousness.

Ayuverda yoga therapist Elizabeth Sullivan explained, “The more in tune we are with nature and the elements, the more we can invoke our self-healing. Nature soothes and heals the nervous system and invites us to connect with something larger than ourselves. It allows us to remember we are more than this body and this mind, and that we are whole and connected.”

It seems a long way from the wooly, intangible concept of consciousness to each person’s picture of health, but this is only because of how the mind has been conditioned to overlook the obvious. Consciousness is the totality of all that is, and in this totality is the potentiality and manifestation of health, healing, happiness, and the prevention of illness. The realization of good health begins with observing what is possible, as well as what is already here.