by Ruqayyah Moynihan and Ekaitz Ortega: A solar-powered electric car that runs without needing charging may sound impossible… 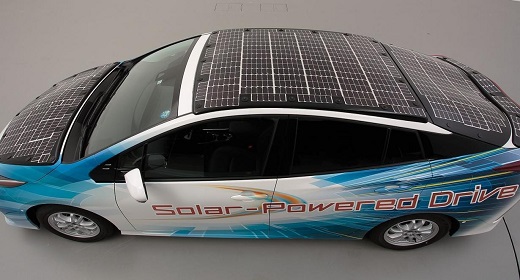 but Toyota, Sharp, and NEDO (New Energy and Industrial Technology Development Organization of Japan) have joined forces to hopefully make it a reality.

By pairing together the best solar panels on the market with the most efficient batteries available — not to mention years worth of experience with car-manufacturing — the companies are hoping, theoretically, to produce a vehicle that might run forever.

“The solar car’s advantage is that, while it can’t drive for a long range, it’s really independent of charging facilities,” said project manager at Toyota, Koji Makino to Bloomberg. 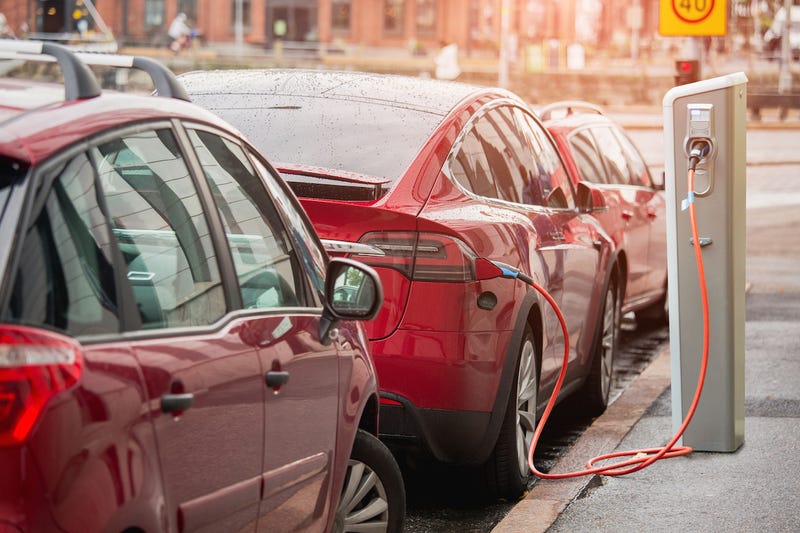 One of the main drawbacks with fully electric cars is that, even if their sales were to surpass those of petroleum-based vehicles, they’d still need to be charged — which, in turn, means a string of charging docks, requiring space and further funds.

Conversely, the sun provides readily available energy without the need for charging docks or extra costs.

Coupled with a high enough battery capacity to keep a vehicle running during darker hours, solar-powered cars have the potential to completely outdo other new types of tech that are currently in the pipeline — from hybrid vehicles to hydrogen-powered cars.

Though this may seem just one small step in the effort to marry together solar energy with a vehicle that actually works, it’s actually substantial progress considering the large energy expenditure required to shift a car’s weight.

Due to the fact that the solar cells the companies are working on are only 0.03 mm thick, they can be attached to a wider variety of surfaces including curved areas on cars like the roof, the hood, or the hatchback.

According to NEDO representative Mitsuhiro Yamazaki, if such a car were driven four days a week for a maximum of 50 kilometers each day, it wouldn’t be necessary to charge it at a dock. 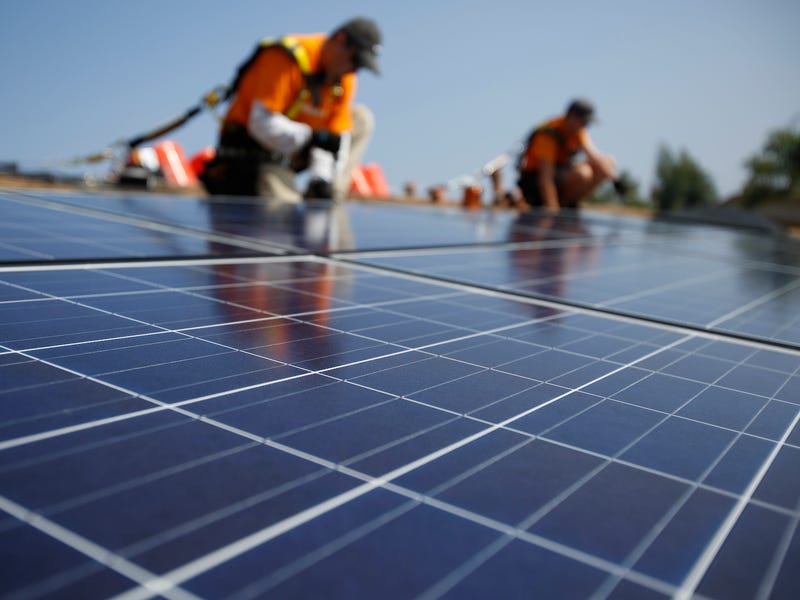 To build the optimum solar-powered vehicle, there are still a lot of aspects that need working on and there need to be workarounds to enable such a vehicle to run efficiently in areas that aren’t quite as sunny or are more like deserts in terms of their climate.

“This is not a technology we are going to see widely used in the next decades,” auto-analyst at Carnorama consultancy Takeshi Miyao told Bloomberg. “It’s going to take a long time.”