by Loukia Papadopoulos: The treatment called ALPHA DaRT delivered total tumor destruction in over 78% of cases… 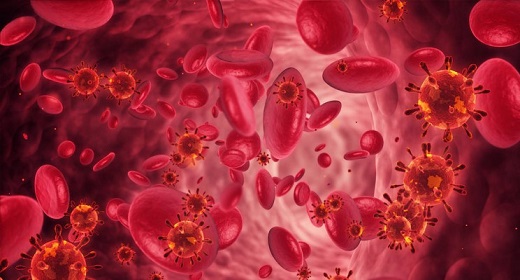 Alpha DaRT uses, for the first time, alpha radiation for solid tumor treatment. But it does so in a way that the body can tolerate it.

Most cancer treatments out there are simply not tolerable. Our bodies were not made to be exposed to them.

Alpha particles have a high capacity to destroy cancer cells without causing side effects on healthy cells. However, they have extremely short path length in tissue, meaning that up to now they could not get across the entire volume of a tumor.

This limits collateral damage during cancer treatment. Studies done on the treatment are very promising showing a very high level of safety for patients.

In one recent study, the treatment showed tumor shrinkage in 100% of cases and delivered total tumor destruction in over 78% of cases.

Now Alpha Tau is growing rapidly. It had fewer than 10 employees in 2016 but now counts more than 40.

And other cancer centers are also exploring Alpha DaRT. Trials are being undertaken in Israel, Canada, Japan, Russia, Italy and in the United States.