by Giedrė Vaičiulaitytė: As we’ve seen already, animals seem to be pouring into the city streets as people retreat to their shelters amidst the COVID-19 lockdown… And while at first it was only deer, boars, horses, and sheep taking over the civilized world, now it seems like countless others have joined the cause all around the world. And this time, even dangerous predators like bears, mountain lions, and wild pumas are prowling in the streets.

We reached out to one man who witnessed a gator casually strolling in Myrtle Beach in broad daylight to get a first-hand report of the events. “When I first saw the gator, I didn’t think it was real. I thought somebody was playing a practical joke on me,” Clifford Sosis told Bored Panda. “I like to take dangerous hikes in interesting places with my dog Daisy, hikes where I might be bitten by snakes and gators,” the man explained and also added that recently, his expeditions have grown fewer and fewer since the birth of his son.

Clifford is a philosophy lecturer at Coastal Carolina University who runs a website featuring autobiographical interviews with philosophers.

“On the day I took the gator video, I went to Barefoot Landing because I was trying to avoid danger! Shortly after I took this video, I was watching the gator, and a security guard, the only other person in Barefoot Landing at the time, didn’t see it and almost ran into it,” Sosis revealed. “When I told him to watch his step, he was shocked! He said he thought there were no longer gators in the area.” The man also added that some people on the internet have reported seeing gators in the area as well. “I’ve been living in Myrtle Beach for 6 years and I’ve never seen a gator in Barefoot Landing. Definitely not in the parking lot!” Sosis concluded. Fox Sleeping On A Tree Stump In The Backyard Nothing un-usual seeing cougars in my neighbourhood 😉 A Wild Puma Was Captured In The Streets Of Santiago, Chile On March 24, 2020 A Wild Deer, From A Herd Used To Be Fed By The Local Population, Roams In Sri Lanka Mountain Goats Spotted In The Welsh Town Of Llandudno 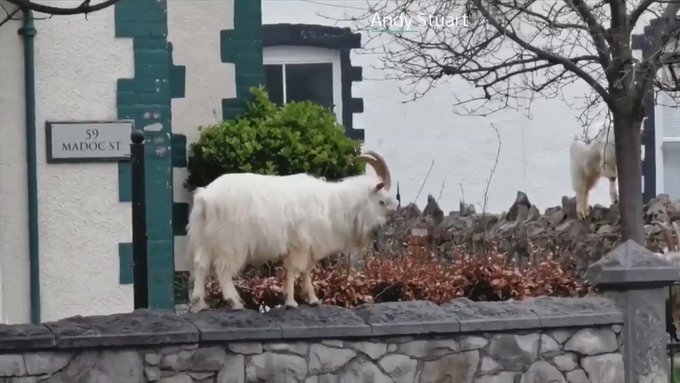 OMG, this is so wholesome!

Dozens Of Squirrels In A Santa Monica Park

Lol since the celebrities are in lock down,tmz is now reporting on the wild life. I guess they still have to come up with click baites.

Seal Rests By The Urumea River In Spain 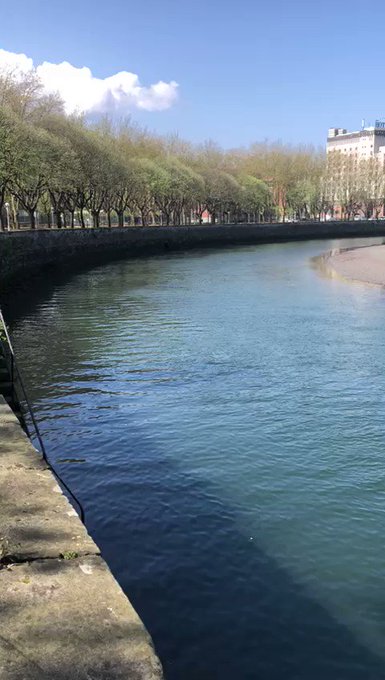 A Deer Was Spotted Running Around In Chandigarh, India 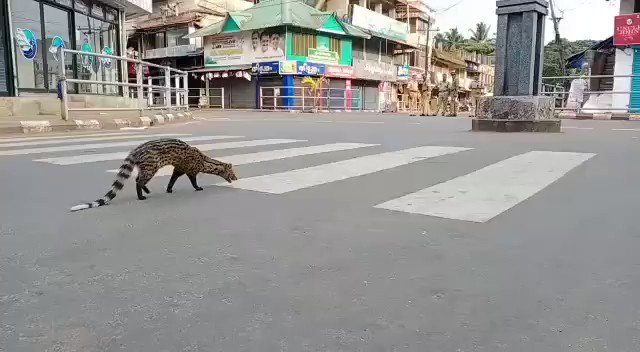 Chandigarh today, animals are claiming their land back. 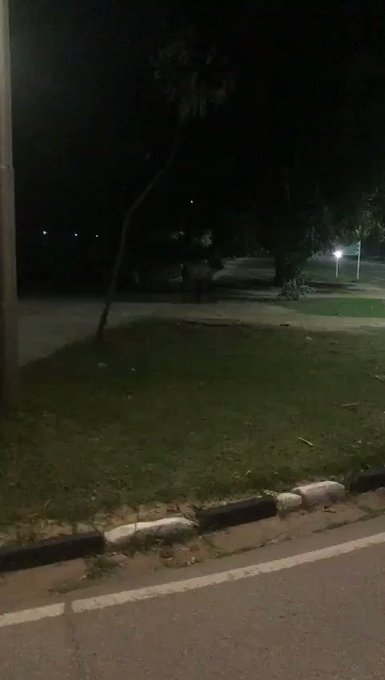 That civet is not well. It shouldnt be walking around during the day and its just too slow.

Nilgai Running Around In The Streets Of Noida, India 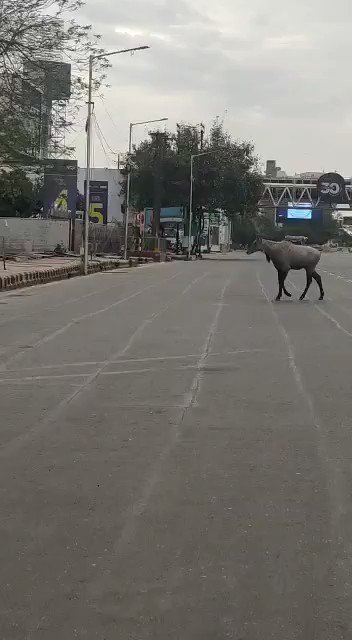 Spotted on the playground at the elementary school next door, which has been closed for several days … wild turkeys! That’s a first. #coronavirus #westoakland 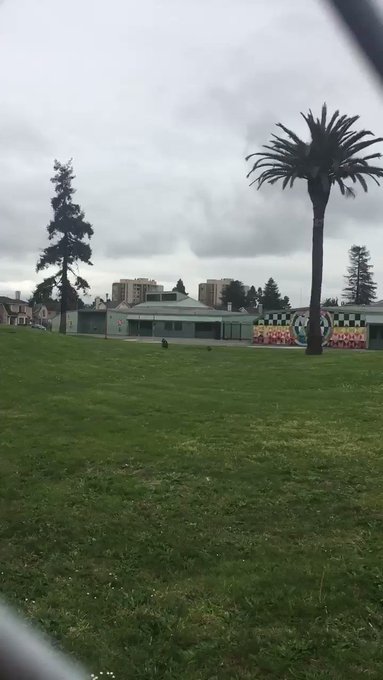 Wild turkeys are everywhere here when there are people around i have seen them on road medians when traffic is in full swing.